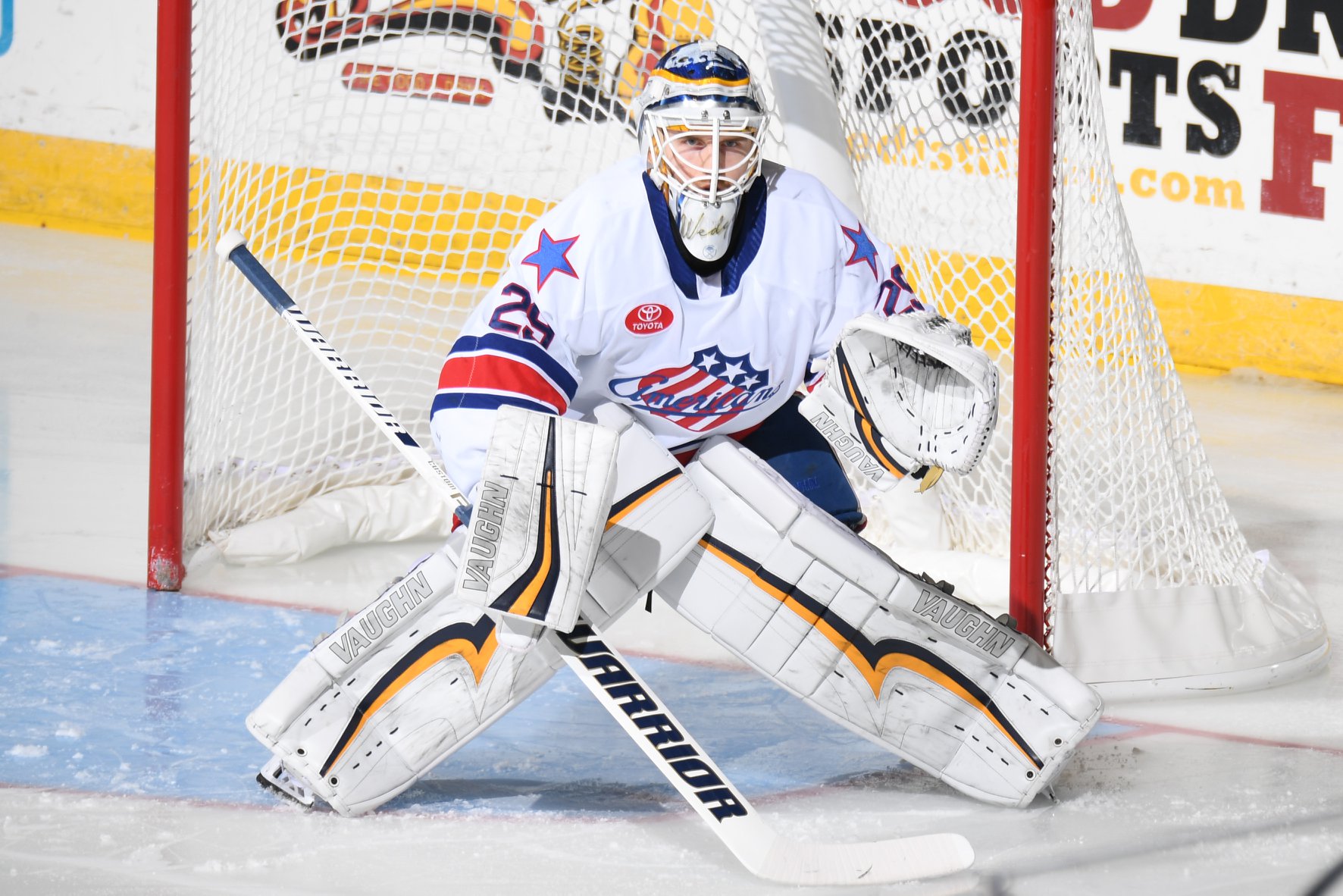 The majority of the hockey world will be focused on the NHL when free agency begins at noon on July 1 with a focus on the top players in the world finding new homes with big contracts. For some of us in the American League the focus will be on the high end veterans that can change an AHL lineup and also look for an opportunity back to the NHL.

Compiling a list of potential players isn’t an easy task and credit to Jason, Tony, and Patrick for putting together separate lists that are all pretty similar. It’s not easy waiting for lists to come out of players not receiving qualified offers and also ranking the players.

If you’re curious about who’s available check out these lists that include the top goalies, forwards, and defenders. In Rochester we’re going to need a top goalie that Buffalo can also rely on if needed along with a couple of high end forwards. The blue line is set and I’m not expecting any additions. More on that Monday morning!

Here’s the three resources that are worthy of having open all at once in three different tabs.

THE ultimate #AHL Player Tracker for @TheAHL fans of all 31 teams!

Here is my AHL free-agency preview as NHL organizations look to replenish their organizational depth charts and build a winning culture for player development.

And in case you’ve missed it and wanted to track the Amerks lineup heading into next season I have you covered here: