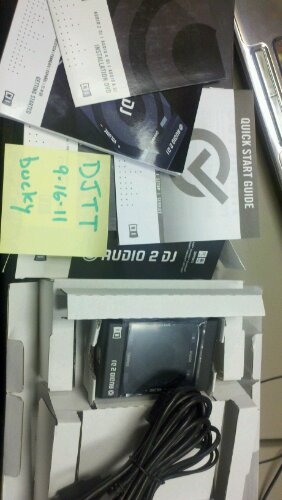 The American Hockey League released the full schedule for all 30 teams this afternoon, Rochester Americans included. Â The first date noticed is the home opener on October 13, 2011 against the Wilkes-Barre/Scranton Penguins. Â Another date that quickly sticks out is March 24, 2012 when they play in Syracuse which is the potential date for the Syracuse Crunch game at the Carrier Dome.

Lindsay Kramer wrote a tweet that the Crunch owner has given Labor Day as a date they’ll know if that game is definitely happening. Â They are currently trying to secure a title sponsor and once that’s done the game will likely be 100% confirmed. Â There’s no reason to doubt the game won’t happen though.

Here’s a quick breakdown of the schedule by some numbers:

For a more in depth breakdown visit here at Amerks.com and here at Kevin O’s site.

Unless someone else does it first, I’ll be again working on getting the schedule into a format to import it into the calendar on your smartphone (iPhone, Blackberry, Android).