There’s always some sort of change to the American Hockey League and with the conclusion of the Board of Governors meetings at Hilton Head Island, NC we’ve been presented with what those changes will be. Â I also conducted the Let’s Go Amerks BOG meetings on Thursday at a pool and will announce possible changes to the site at a later date.

Video review and hybrid icing are probably two of the biggest changes (additions?) to the game that could be noticeable. Â The hybrid icing will only be used until November 19th and then will be reviewed. Â We are halfway through 2012 and it’s about time The AHL finally adopted video review. Â The old excuse that it wasn’t cost effective was just absurd considering just about every other sport uses video review, there was no reason the 2nd best hockey league in the world couldn’t use it as well.

Hyrbrid icing also makes perfect sense as does a penalty for closing your hand on the puck to conceal it. Â Read on for the official word from The AHL: 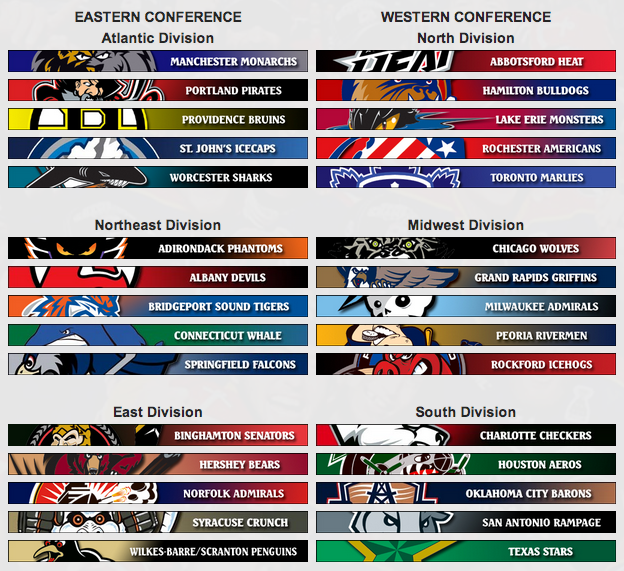 The regular-season schedule format and Calder Cup Playoffs format are still to be determined, and the complete playing schedule for the 2012-13 regular season, which begins Oct. 12, will be announced later this summer.

The Board has approved the use of a video goal-review system for AHL games beginning with the 2012-13 season.

Rules Changes
The AHL has adopted the following rule changes recently approved for use in the National Hockey League:

â€¢Â Rule 67.2 (â€œHandling the Puckâ€)Â now calls for a minor penalty â€œany time a player places his hand over the puck while it is on the ice in order to conceal it from or prevent an opponent from playing the puckâ€.

â€¢Â Rule 76.4 (â€œFace-offsâ€)Â states that â€œboth players facing off are prohibited from batting the puck with their hand in an attempt to win the face-off.â€ Violation of this rule will result in a minor penalty for delay of game.

â€¢ The Board has also approved a test of a variation onÂ Rule 81 (â€œIcingâ€)Â at the request of the National Hockey League, that will, in the event of a potential icing violation, complete the play should a defending player be the first to reach the end zone face-off dots and provided the puck has crossed the goal line at that point. This rule will be in effect until Nov. 19, 2012, at which time its continued use will be determined by the Board. This was the only rules test approved.

In operation since 1936, the AHL continues to serve as the top development league for all 30 National Hockey League teams. More than 88 percent of todayâ€™s NHL players are American Hockey League graduates, and for the 11th year in a row, more than 6 million fans attended AHL games across North America in 2011-12.