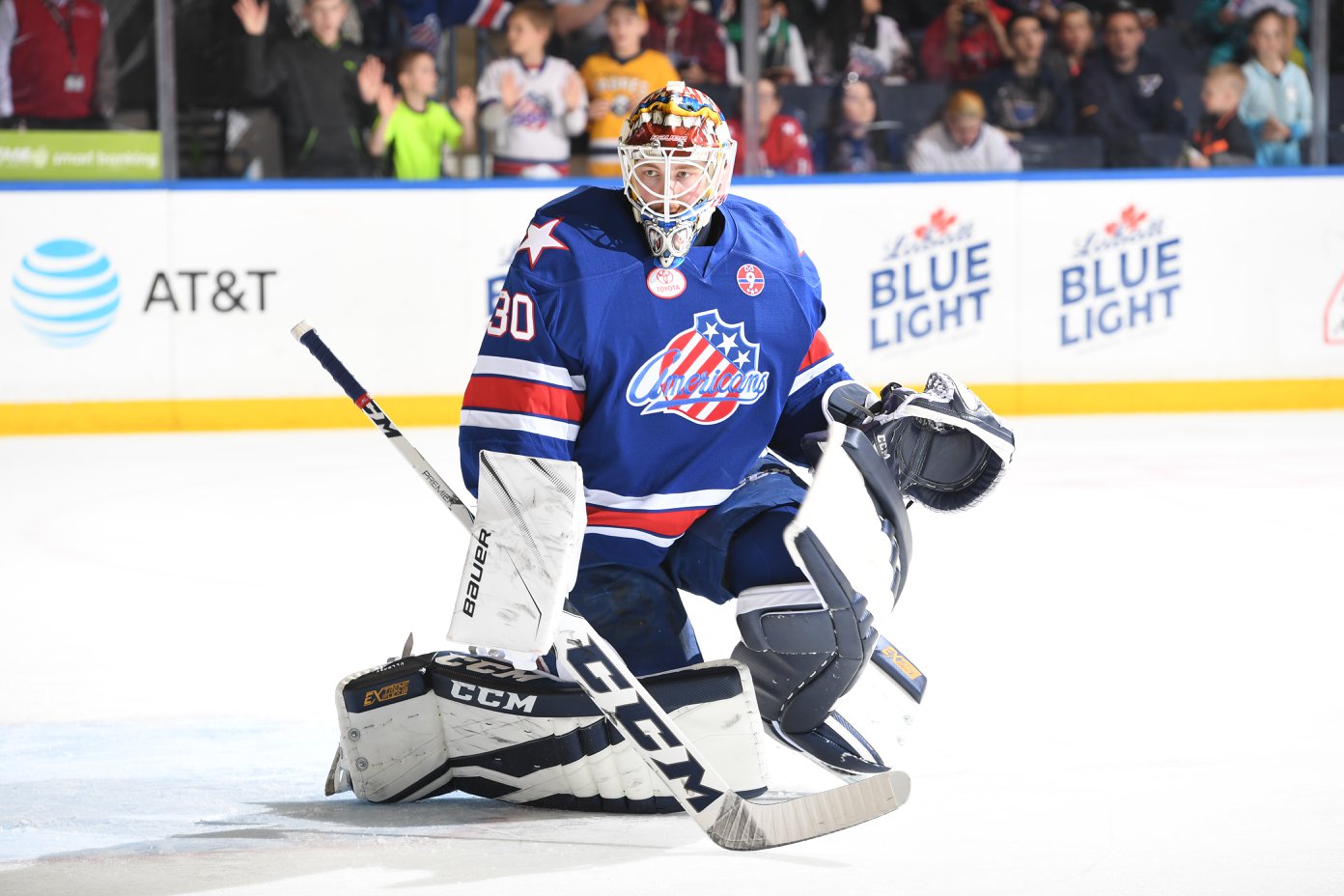 It’s unusual to bring up a playoff loss just over nine months later but in a new Buffalo Sabres Blue & Gold video we’ve learned a little bit more about why Linus Ullmark was so emotional. We also know why his performance wasn’t the best that it could have been.

The Amerks were swept in three games by the Syracuse Crunch and had 18 goals scored against in those three games. There were 17 scored against Linus Ullmark. It wasn’t good. The entire loss has never been placed on his shoulders, the entire team was outplayed and a few players didn’t contribute at all.

After the Amerks were eliminated on home ice Ullmark became emotional in his post game interview. Watch from the 60 second mark below:

In the new Sabres video below Ullmark opens up and says, “After we got crushed in three games everybody is asking me what happened? Why were you so bad? I know why I am bad but I’ve never really talked about it. The day before our first game in Syracuse my grandmother passed away. I had the opportunity to go back to Sweden at the time but I felt such a responsibility to our teams. Been here three years, been through the hard times.Â I went out there and felt sad, loss of thoughts. I tried to get it all out of my head. I played ok games but ok doesn’t cut it in the playoffs, you have to be great, you have to be good.Â Looking back at it I probably should’ve gone home. For me, it’s been super hard but I’m also super grateful to what happened.”

Ullmark finished with, “I’m still pissed off that we lost those three games and didn’t go to the second round.”

The Amerks portion starts at the 6:30 mark but the entire video is worth watching:

When the 2017/2018 playoffs are discussed one of the main topics was the poor performance of Linus Ullmark. Nine months later we know a little bit more.

Next time you see Linus give him a nod for his passion and dedication to the red, white, and blue while in Rochester. 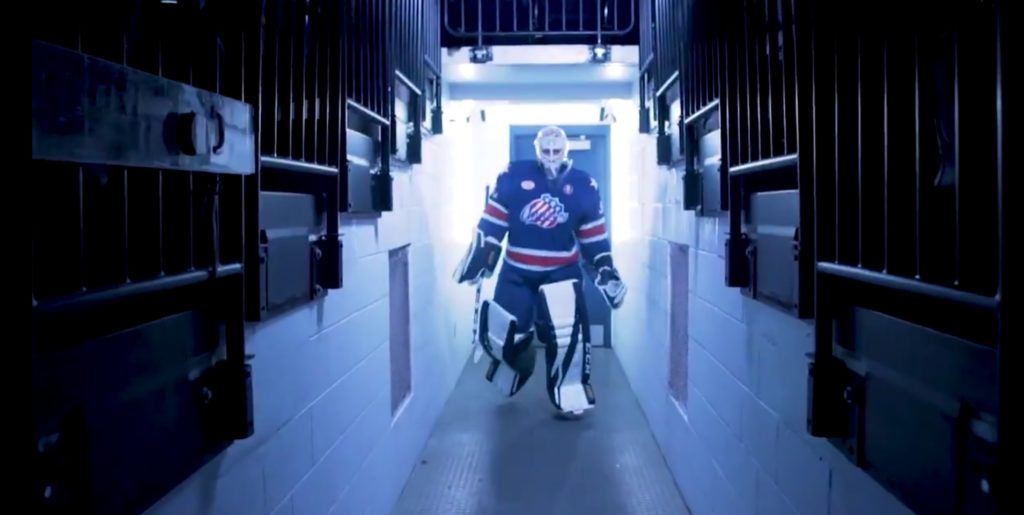