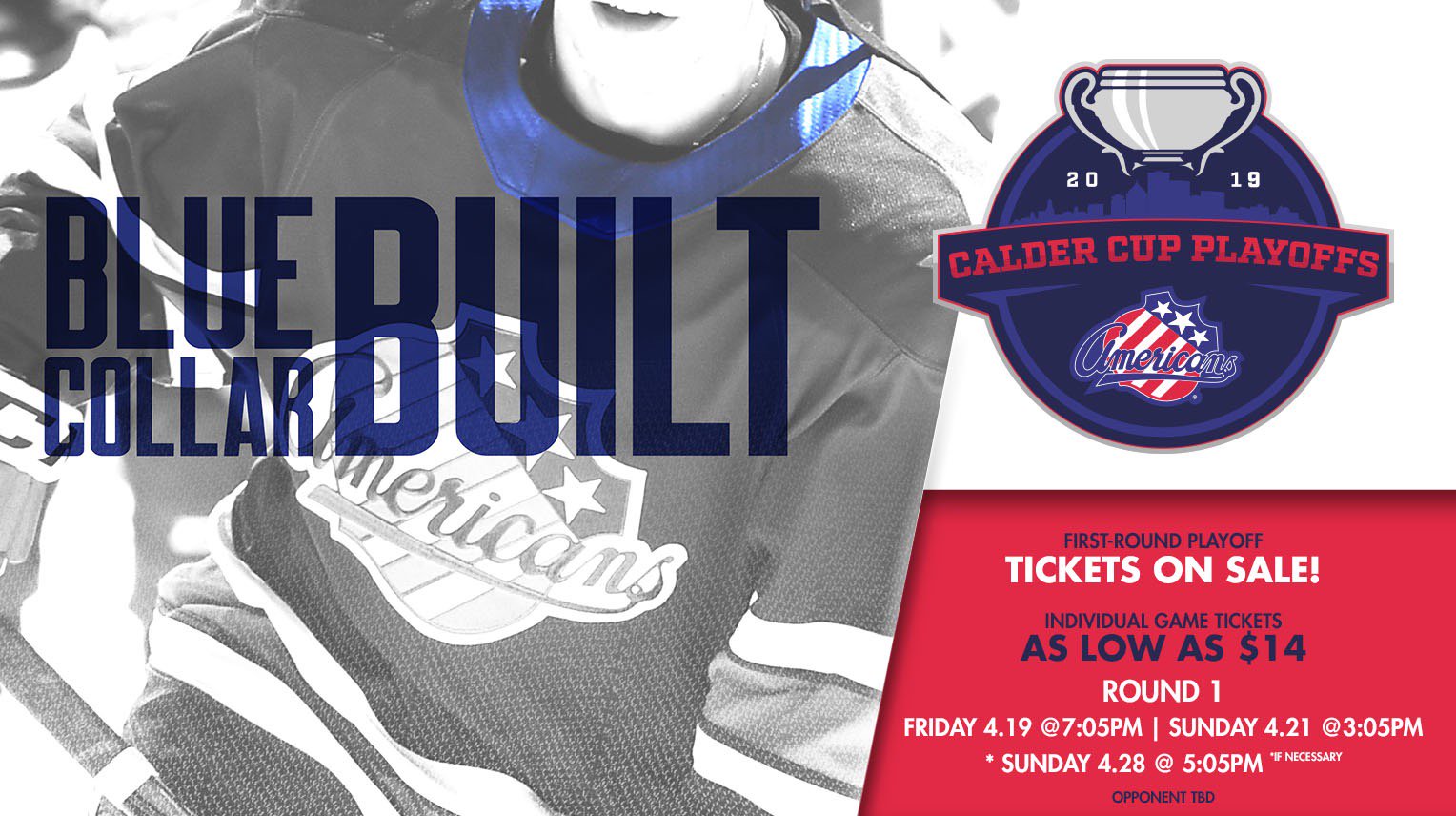 The Rochester Americans defeated the Cleveland Monsters by a 2-1 score on Monday night and with the win they also clinched home ice advantage in the first round of the playoffs. The first round is a best of five series.

The Amerks are one point behind the Syracuse Crunch for first place in the North Division so the first round opponent is still to be determined. The Crunch and Amerks each have three games to play including one against each other in Syracuse on Saturday night.

First place in the North Division will play either Cleveland or Belleville.

Second place in the North Division will play the Toronto Marlies.

The only team with a position locked up in the North Division are the Toronto Marlies with a lock at third place. Here’s the standings going into the final week of the season: