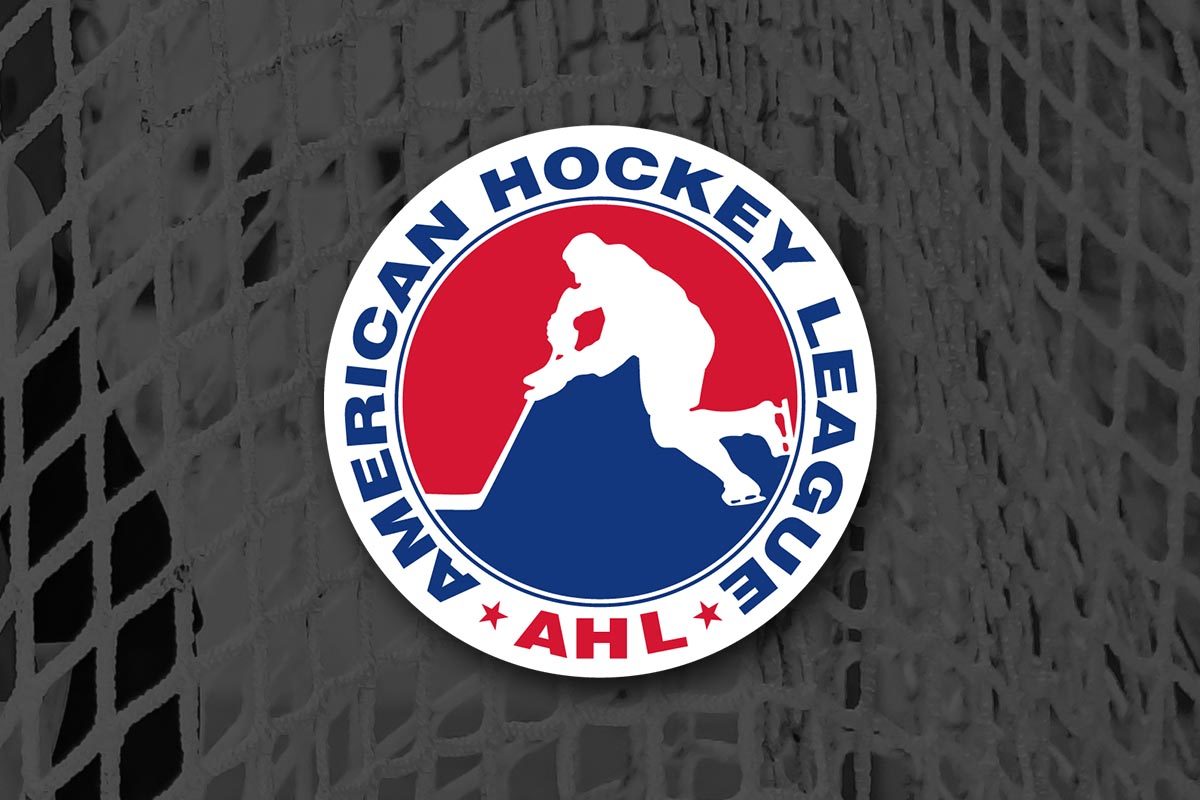 The New York Post published an article Saturday evening that paints a picture of a dire financial situation in the American Hockey League that has players “begging” for help.

February 5 is the expected start date for league play but there’s still work to do. According to the article there is no current agreement in place between the PHPA (Professional Hockey Playersâ€™ Association) and the leagueâ€™s governing bodies. Questions from salaries to rent to the number of games played.Â This isn’t just one team or organization, it’s a situation the entire league is facing.

Here’s just two paragraphs followed by the link to read the entire piece by Larry Brooks in the New York Post.

â€œThere is no one to blame, but I would hope the NHL and NHLPA would recognize the dire financial and mental situation so many of the AHL players are in at this point,â€ Larry Landon, the PHPA executive director, told Slap Shots on Saturday. â€œThese players are maxed out on their credit lines, they have piled up debts since the end of last season and they are fearful of what awaits them.

â€œOur players are filled with anguish and anxiety. Our office has received numerous calls from players and their wives, crying about what is an unpalatable situation. Players may not be able to afford rent. They canâ€™t get four-month leases on apartments. Theyâ€™re eating fast food. Is this what anyone wants?