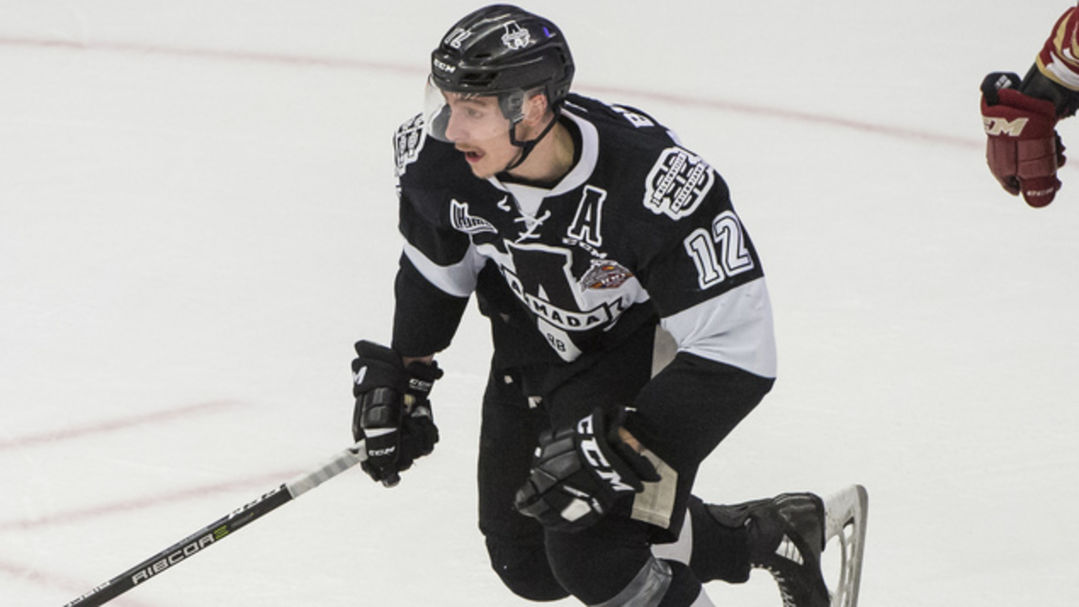 The Rochester Americans have signed defenseman Tobie Paquette-Bisson to a two year AHL contract. TVA Sports first reported the news. He’s a 21 year old 6’3″ defenseman currently playing in the QMJHL withÂ Blainville-Boisbriand Armada, a team currently in the final round for the President’s Cup.

In 59 regular season games this season he had 4 goals and 23 assists and currently in 18 playoff games he has 7 assists.Â  Based on his career stats in the QMJHL he has a lot of playoff experience which will be valuable in the organization.

Another impressive stat is a plus-45 in 59 regular season games and is currently at a plus-18 in 18 playoff games.

He’ll be a depth defenseman and whether he starts in Rochester or Cincinnati remains to be seen.

Current defensemen under contract for the 2018/2019 season and where they’re likely to be: