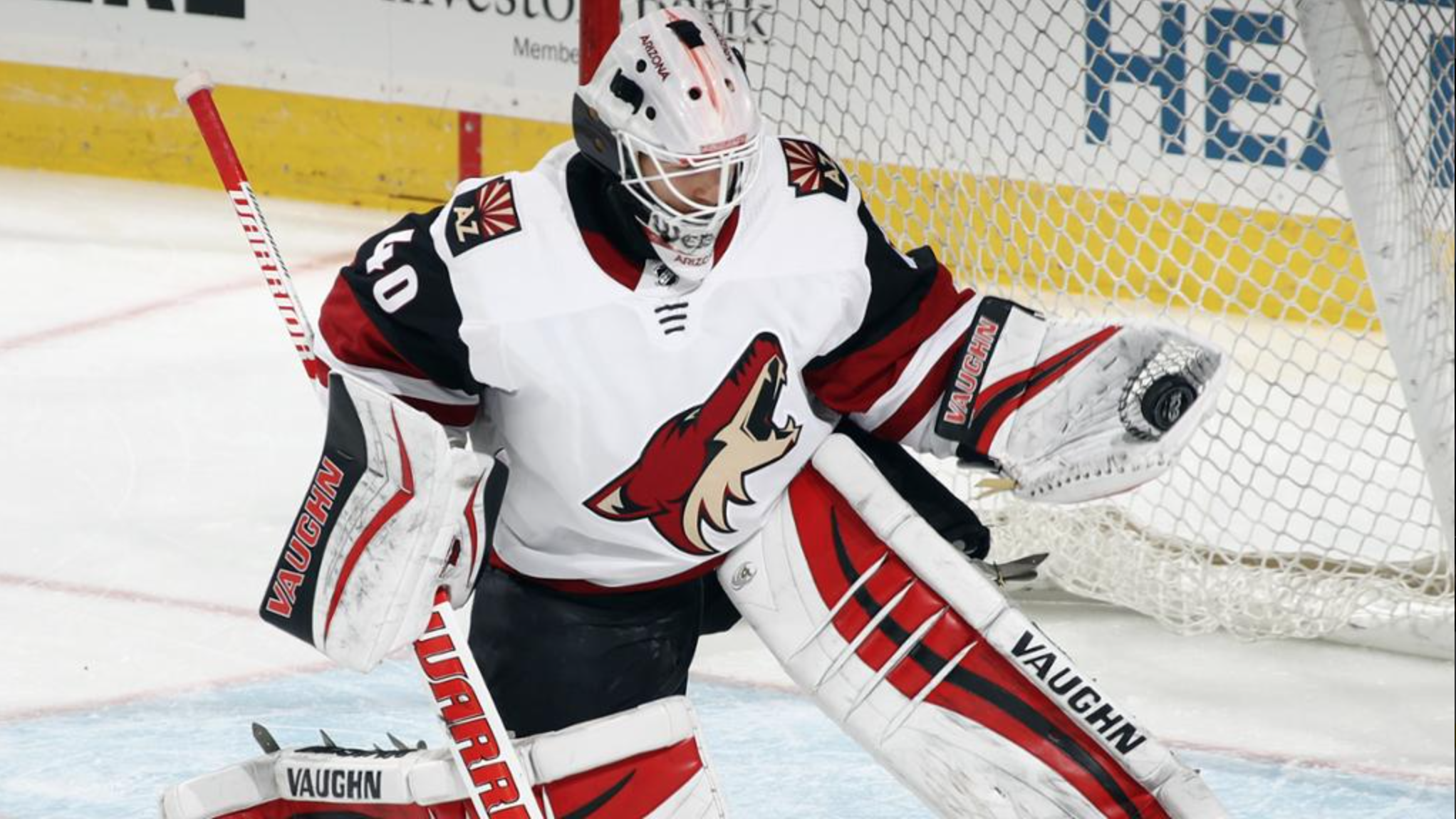 The news started early on Sunday morning that the Buffalo Sabres would be signing two goalies – Carter Hutton and Scott Wedgewood. Hutton has been known for a few days now, Wedgewood is the new addition. He’s been signed to a one year two-way contract and will share goaltending duties with Adam Wilcox.

An upside to Wedgewood is that he’s only 25 and after dealing with a major shoulder injury in 2016 (both capsule and my labrum had to be repaired) he’ll be looking to return to that success in Albany. He’ll have help in front of him with the stacked Amerks blue line, help he hasn’t had playing on a bad team last season in Arizona.

Wedgewood was a part of the 2012 Canadian World Junior Championship team that won the bronze medal.

Randy Sexton told me yesterday that we shouldn’t expect any moves today but something changed since then and the roster is starting to take shape. Here’s what was published this morning: