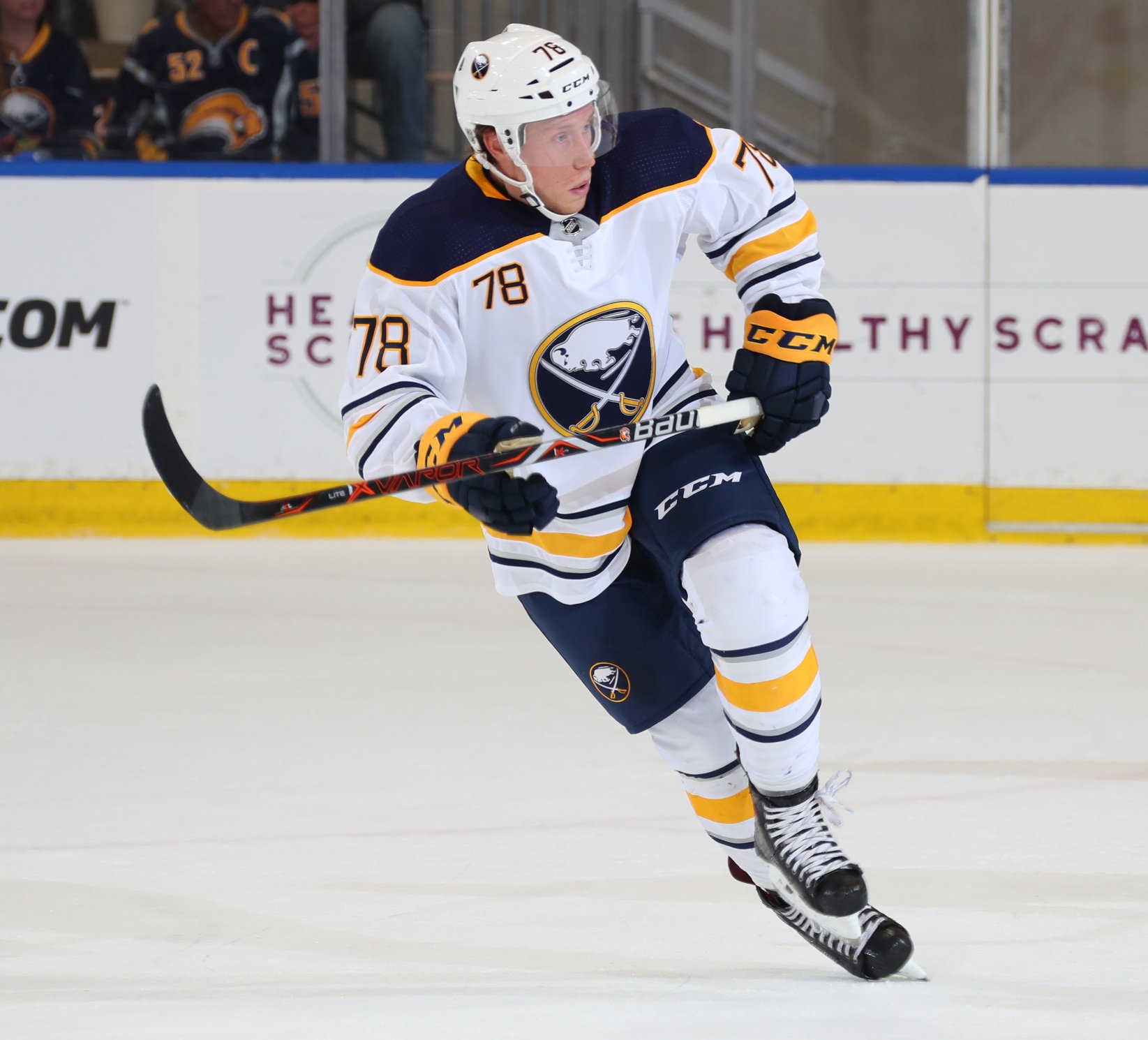 The 2018 Prospects Challenge is over and it’s time for rosters to start taking shape. At the conclusion of the tournament the Sabres assigned five players to Rochester for the start of training camp.

Players assigned are: Pascal Aquin, Arvin Atwal, Tobie Bisson, Judd Peterson and Myles Powell. All five will get a look at Amerks camp and likely play in the preseason games before being assigned to Cincinnati.

Myles Powell was the standout of those five names in the Prospects Challenge finishing with 1G+2A in two games and playing a physical game.

Dahlin steals the puck, feeds it to Powell, and follows up the shot for the juicy rebound for his 2nd of the night. #ProspectsChallenge pic.twitter.com/q5RfXZZTGE

Six players on AHL contracts were invited by the Buffalo Sabres to the play in the weekend tournament. Five were assigned to Rochester leaving only one more – Vasily Glotov. This could be a sign that he’ll be invited to Sabres training camp that starts at the end of the week. Buffalo has not announced the training camp roster as of writing this.

I would like to say thank you to @BuffaloSabres fans for #ProspectsChallenge you guys are awesome! Great support!

We’ve compiled a list of potential players we may see in a Rochester Americans jersey this season over on our roster page (best viewed on a computer) – http://www.lga585.com/roster/