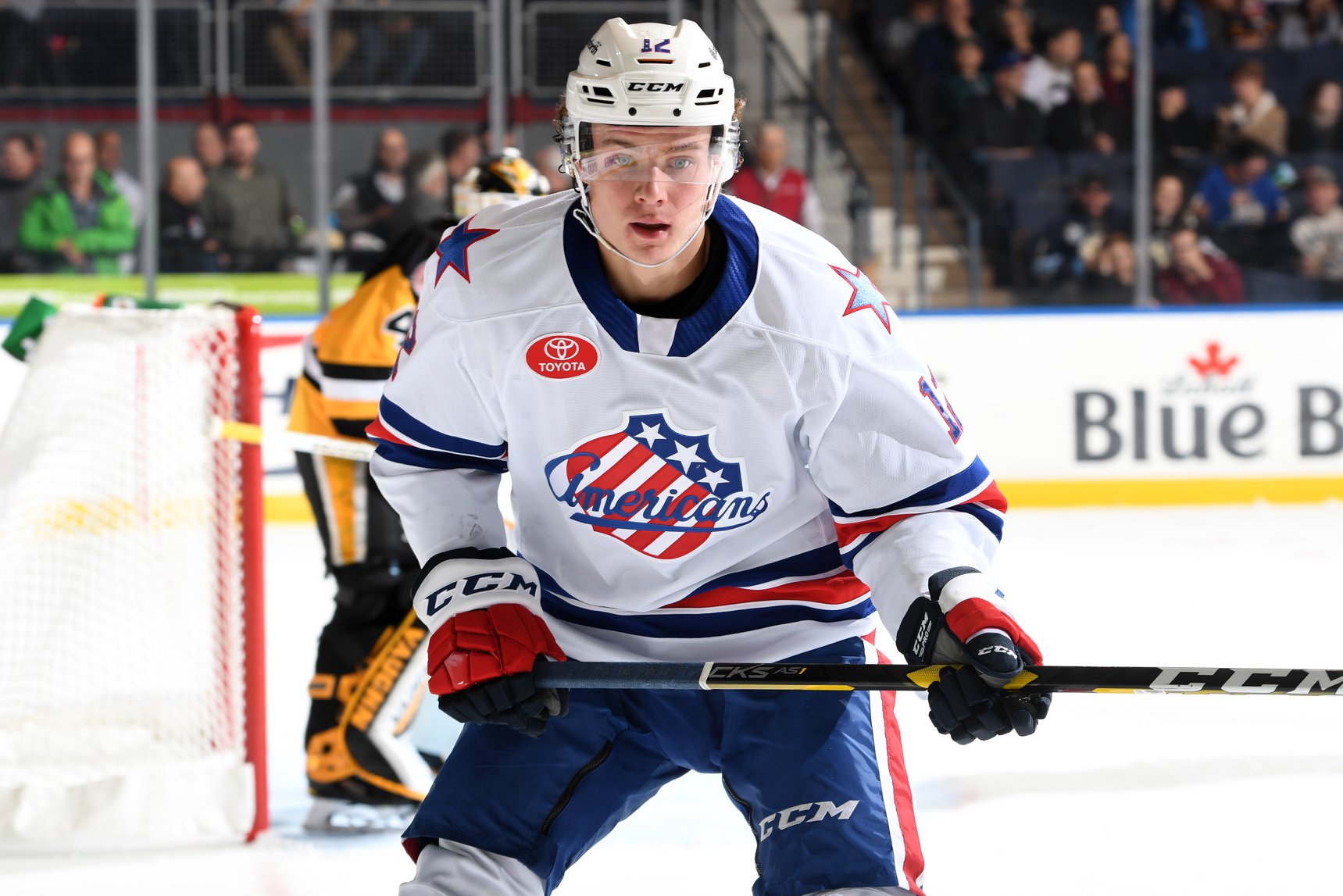 There’s a lot of remarkable achievements for the 2018/2019 Rochester Americans in the regular season. They were third overall in the league, they had the best road record, and they also tied a franchise record for road wins in a season with 25.Â They also scored a lot of goals finishing third overall in the league with 254, one goal behind the Syracuse Crunch who finished with 255.

The Amerks were also the only team in the American League with six players to score 20 or more goals.

Victor Olofsson was the Amerks leading goal scorer finishing with 30 goals in 66 games. He scored twice in his last game played before sitting out the finale. He earned a call up to the Buffalo Sabres missing six Amerks games. We can make a safe assumption he would have finished with over 30.

The last five Amerks players to score 30 or more goals:

Over the course of 63 seasons there’s only been two times in franchise history that the team didn’t finish with at least one 20 goal scorer. The first was in 2014/2015 when the leading scorer was Zac Dalpe who finished with 16 goals. Four players finished with 15 goals – Daniel Catenacci, Johan Larsson, Tim Schaller, and Phil Varone.

Enjoy Victor Olofsson in the playoffs. The games will likely be the last Olofsson will ever play in a Rochester Americans jersey before beginning a full time NHL career next season.