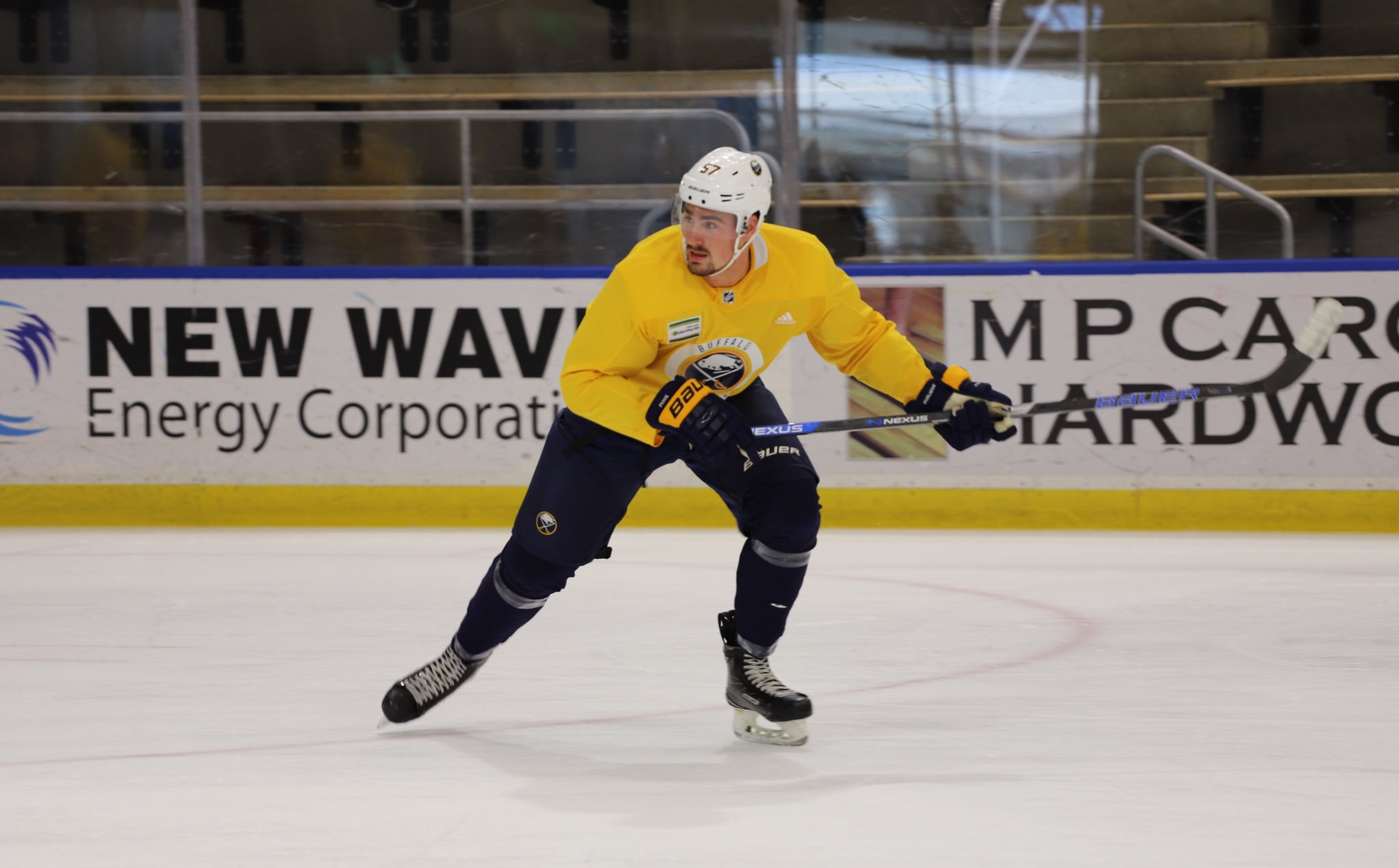 The 2019 Buffalo Sabres Prospects Challenge is in the past and with training camp starting on Friday today was the day for the team to make roster moves.

Lukas Rousek (Sparta Praha – Czech) and Matthew Welsh (Charlottetown – QMJHL) have been assigned to their respective clubs to return for the 2019/2020 seasons.

Six players have been assigned to Rochester for Amerks training camp. These six players have already signed AHL contracts – Pascal Aquin, Justin Baudry, Tobie Bisson, Shaw Boomhower, Kurt Gosselin, and John Wiitala. A date has not been officially announced yet but Amerks camp will likely start on September 23 (or within a day or two).

Brett Murray was invited to the Prospects Challenge and the team thought he played well enough to also earn an invite to Amerks training camp. Murray still has a year of college eligibility but would prefer to turn pro and he’ll get another chance.

Updated 9/11: Kyle Olson had one of the best weekends out of all of the invites and earned an invite to Buffalo Sabres training camp. He was previously not listed on the list of roster moves. Prior to the invite to the Prospects Challenge he was already set to return to the Tri-City Americans of the WHL as the team captain which could be the case. If he continues to play well would have to think this will also earn him an invite to Amerks training camp and a possible contract.

All remaining players that were at the Prospects Challenge are signed to NHL contracts and are expected to be at Buffalo Sabres training camp.

As for the Amerks roster, it is pretty much set for the 2019/2020 season. I’ll have an update later this week listing all of the players.