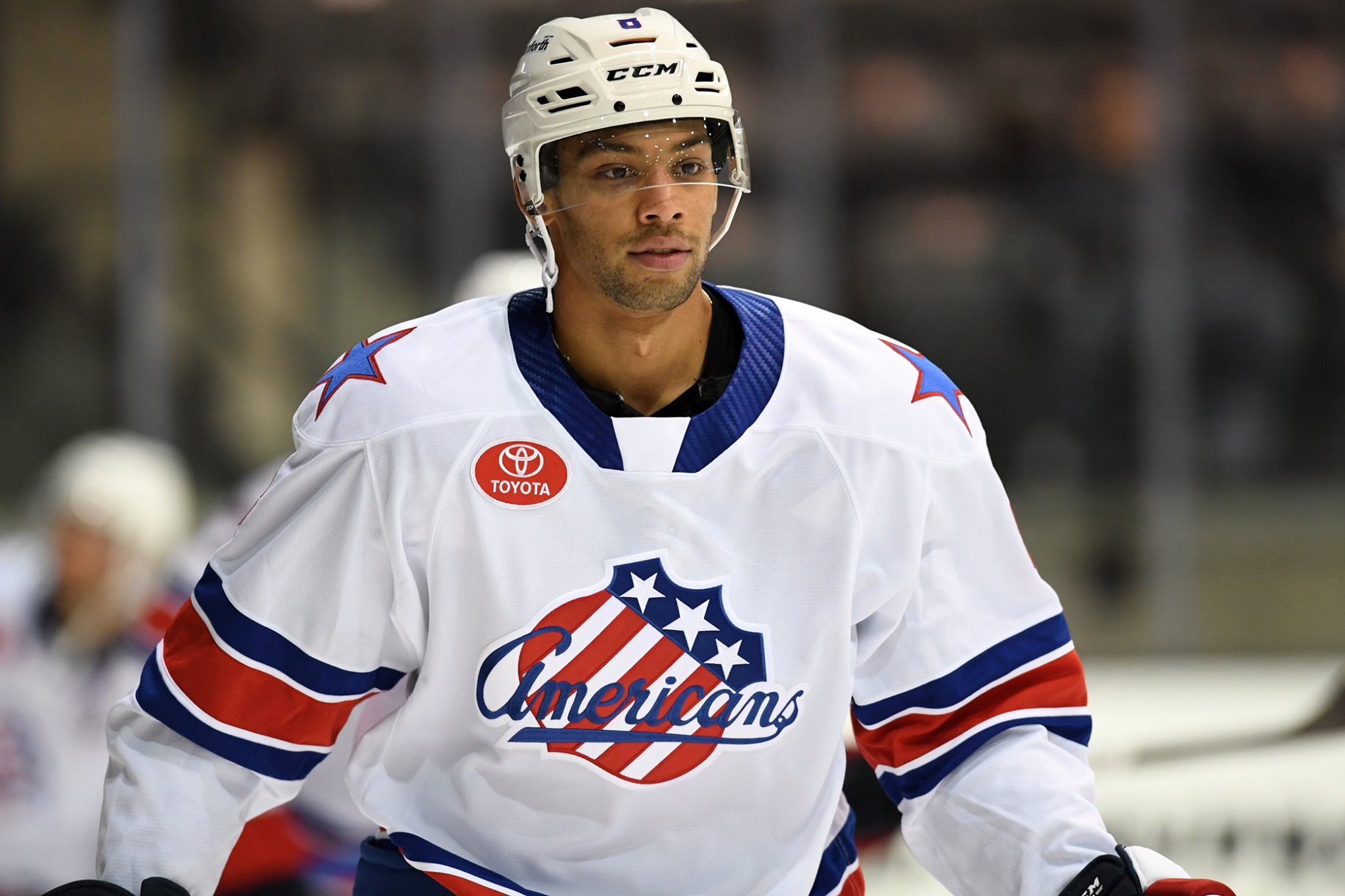 The regular season is less than a week away and the Rochester Americans trimmed their training camp roster by 10 players this morning. The moves aren’t surprising in any way. Two players were released from tryouts and eight were assigned to Cincinnati.

To keep track of the current roster and sort players by position, veteran status, contract status and more visit the LGA Roster Page.