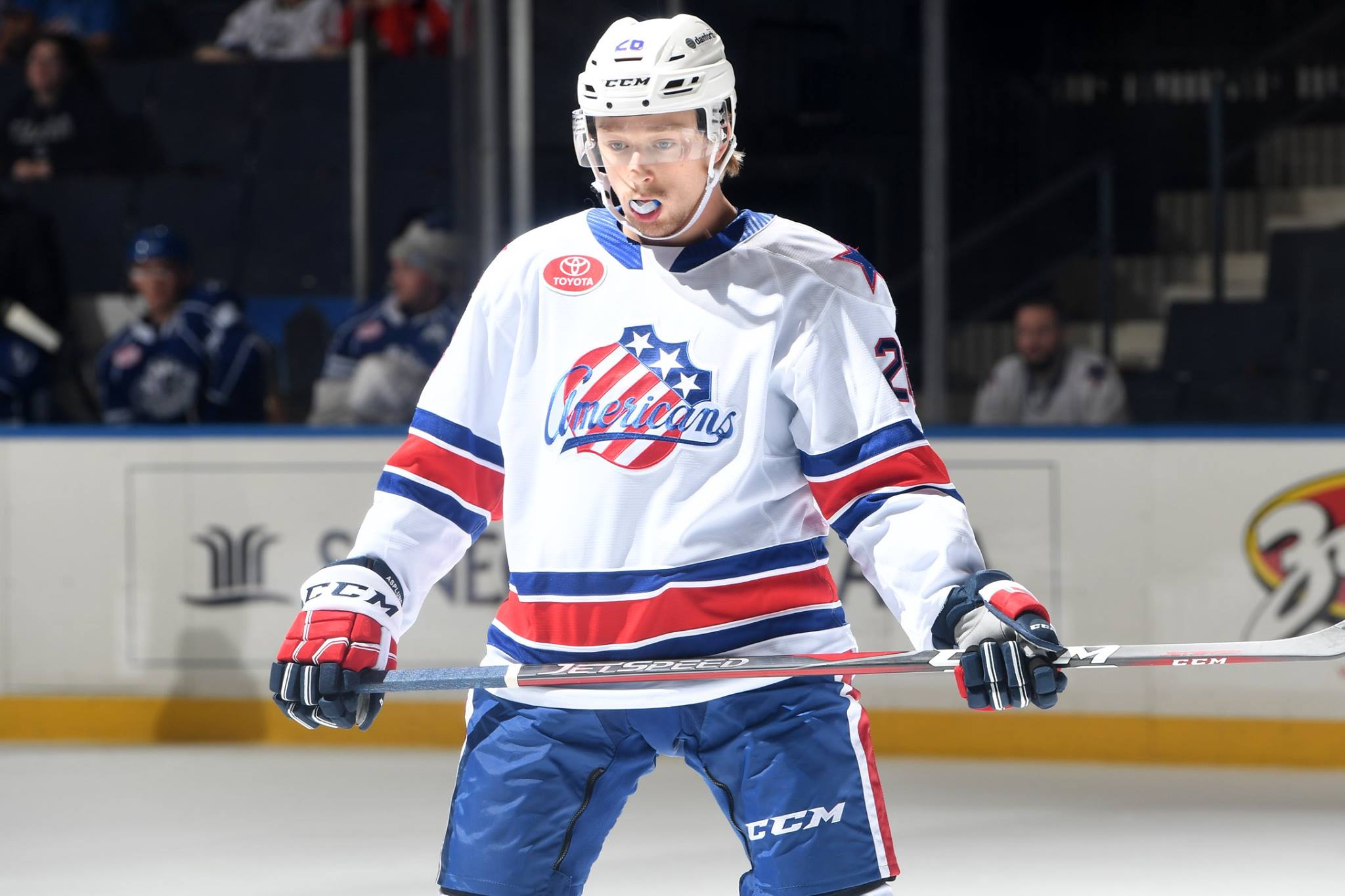 The deadline to have a NHL roster down to 23 players is at 5pm on October 1, 2019 and the Buffalo Sabres began that process today by assigning three players to Rochester and putting another four on waivers.

Lawrence Pilut is returning from a shoulder injury and will be in Rochester to get back up to game speed. The opportunity is here again for him to be a leading defensemen in the American League.Â Tage Thompson had a strong training camp and will be looking to also dominate like he did at the end of last season. Rasmus Asplund opened eyes at Sabres training camp but will now have the opportunity to be the number one center in Rochester instead of plugging up the bottom six in Buffalo.

All would be expected to clear by Tuesday morning and expected to be assigned to Rochester once they clear which will have the Sabres roster down to 23 players.

Quick reminder about waivers – once a player clears they can remain on a NHL roster for up to 30 days before being reassigned to the American League. If they stay up for more than 30 days they have to clear waivers again.

Update: All four players cleared waivers and were

The roster in Rochester will look a little bit more complete by Tuesday afternoon. To keep track of who’s where check out the link the roster page below: