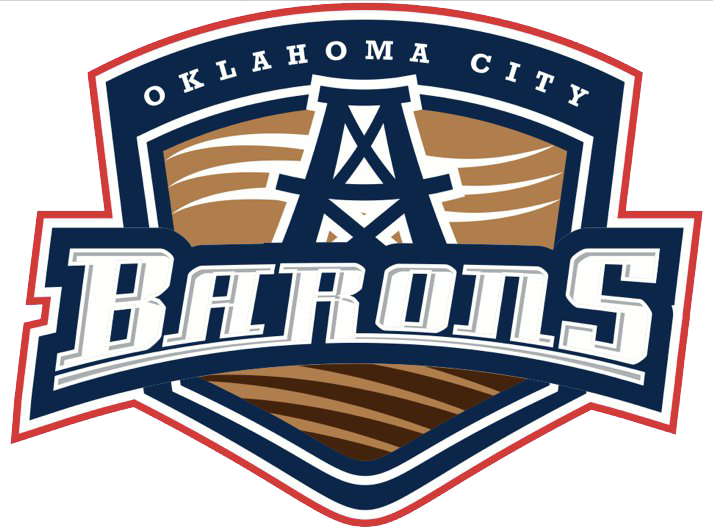 The biggest news in Rochester other than Kodak filing for Chapter 11 bankruptcy is that Michael Ryan is back in the lineup for the Rochester Americans. Â The last appearance of Michael Ryan on a gameday was October 16th when he was on the ice for warmups but didn’t come out for the game. Â It was reported as “headaches” and he’s missed 35 games since then. Â It’ll probably take a few games for Ryan to get his timing back but they’re looking for some instant offense out of him.

Zack Kassian had a solid two games against Binghamton and Hershey when he first came back and then was “ok” last weekend against Toronto and Hershey. Â Rolston attributed that to Kassian just getting back to town, settling in and gettingÂ reacquaintedÂ with the team. Â hmm.. I think that would’ve been the case with the first two games back, not the second two. Â Kassian should be playing on a line with Michael Ryan and Paul Szczechura so a big game will be expected from him.

One thing the Amerks don’t want to do is get into a shootout type of situation against the Barons. Â They don’t want the game to get into a shootout to decide the game but also during regulation where the Barons are taking shots as they please. Â They’re a team with some offensive snipers that will score when given the chance. Â A defensive game is going to be needed and may be tough with four key defensemen out of the lineup. Â The team is without Morrisonn due to his three game suspension. Â The Sabres have Joe Finley, TJ Brennan and an injured Brayden McNabb. Â Drew Schiestel is also out of the lineup due to a death in the family. Â That leaves Alex Biega, Dennis Persson, Nick Crawford, Corey Fienhage, Maury Edwards and Brock Matheson. Â Edwards will wear #16 and Matheson #17 for anyone keeping track, both were signed to PTO’s from the ECHL.

An interesting bit of information that Rolston shared was that they’ve had several ECHL players decline to come and play for the Amerks. Â Every minor league team has a list of players they’ve been keeping an eye Â on for times like this when bodies are needed but when the time comes there’s several factors involved. Â Is the player they’re interested in healthy? Â Is he available? Â All 30 AHL teams are looking at the same pool of players and everyone’s suffering from injuries. Â At that point it comes down to whether or not the guy wants to come and play knowing it’s just a weekend gig. Â Rankin and Gongalsky have had staying power so you’d think players see an opportunity but apparently not everyone does.

You’re not likely to get much out of a coach about a suspension but I asked Rolston about the Morrisonn suspension and his answer in a few words was simple, players can’t hit other players in the head. Â Anytime there is contact it’s going to get called. Â Whether it’s interference or the other guy has his head down the players have to be cautious of every little move, especially after they’ve already been suspended for one game.

David Leggio will get the start tonight in net. Â He’s been the hot goalie and the team will play him while he’s playing well.

Evan Rankin isn’t playing and even though it was hoped he’d be back this weekend that doesn’t seem to be the case. Â With a head injury the status can change day to day. Â Rankin was traded in the ECHL on Wednesday from Toledo to Utah and I confirmed this morning it does not have any impact on his status here.

Jacob Lagace and Riley Boychuk aren’t in the lineup tonight. Â The were wearing red practice jerseys during the morning skate and the only thing Rolston said when asked was “coaches decision” and they’ll go game to game. Â Corey Tropp was also wearing a red practice jersey and isn’t expected to play. Â Nothing was said about him but if he doesn’t play it’ll be the third game missed since returning from a concussion.

Colin Stuart is “a ways away” expected back “sometime in February.”

In no particular order here’s the expected roster:

Given the players listed below that are out it looks as if both Jonathan Parker and Shawn Szydlowski will be in the lineup.

See you at the game tonight, puck drops at 7:05pm EST at the War Memorial! Â If you need tickets for the game here’s a great deal from the Amerks:Â https://www.formstack.com/forms/?1122890-EHf8WEyYH0