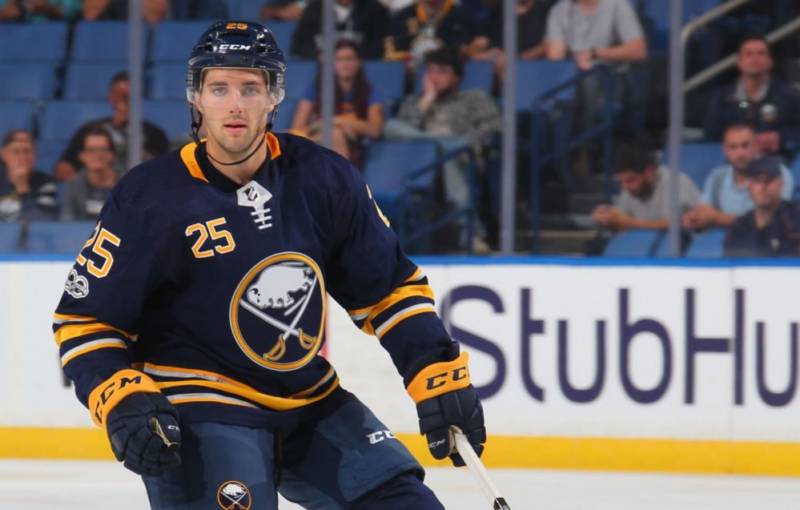 A November miracle has occurred, a player destined for the Rochester Americans wasn’t claimed off of waiver. Seth Griffith has cleared waivers and will join the Amerks.

Griffith has averaged just under a point per game in the AHL. He has 66 goals and 136 assists in in 203 games played between the Providence Bruins and Toronto Marlies. He’s bounced between four different NHL teams, Boston, Toronto, Florida and now Buffalo.

He was drafted in the 5th round by the Boston Bruins in the 2012 draft.

The Amerks are in second place in the North Division, fifth overall in the league standings as well as tied for fifth in scoring. Adding Griffith to the roster will make the team even stronger.