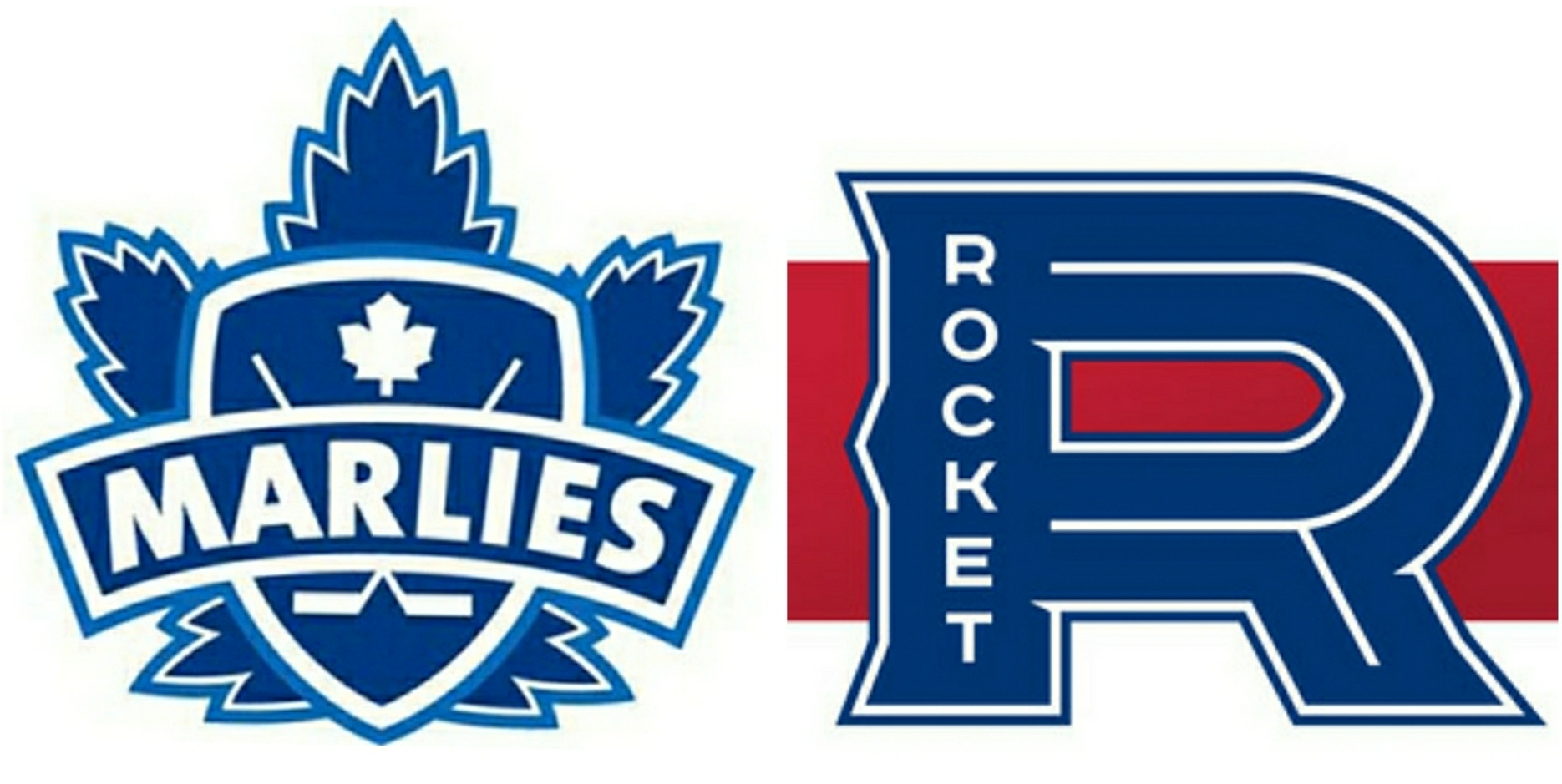 It was a strange Friday night without any Amerks hockey but they’re on the ice today in Toronto and at home on Sunday afternoon hosting Laval to fulfill our cravings for hockey.

The game plan is simple: Play a simple game and play 60 minutes. If it feels like that’s been the game plan for a majority of the season it’s because it has been.

Today begins the fourth quarter of the season towards the playoffs. It can’t be any worst than the third quarter.

Last weekend Rochester and Toronto played back to back games and traded wins and losses. Toronto capitalized on mistakes last Friday by the Amerks and mounted a third period win. On Saturday in Toronto the Amerks pounded the Marlies with six goals in the last six minutes of the game for the win.

Toronto played on Wednesday morning hosting the Syracuse Crunch and scored two goals in the third period, including one with 33 seconds left to send the game into overtime. Syracuse scored 43 seconds into extra time for the win.

Rochester hosted Bridgeport on Wednesday evening and lost the game 83 seconds into overtime. On paper it sounds like it may have been a decent game since it went into overtime but it wasn’t. Rochester played 20 minutes of hockey and barely held on. [ vs Bridgeport game recap here ]

Toronto won last Friday due to mistakes late in the game by Rochester. The following day Rochester won after one of Toronto’s top players,Â Miro Aaltonen, left the game with an injury and it seemed to throw the rest of the team off balance.

Aaltonen is out indefinitely with a concussion after Seth Griffith had slammed him down to the ice after being tangled up along the boards. The Marlies can’t be too happy with that especially since there wasn’t a penalty called on the play.

The outcome of Saturday afternoons game will likely be determined by which team plays 60 minutes and makes the lowest number of mistakes. It’s cliche but that’s how the games have gone between these two teams.

On Sunday afternoon the Amerks will be on home ice hosting Laval Rocket, a team they have a 4-2 advantage against in six games this season. Two of those wins have been overtime victories.

Laval has won the last two games against Rochester and both wins were in Rochester. The Rocket are 19 points behind the Amerks in the standings but that doesn’t mean anything at this point in the season. The bottom three teams in the North of Laval, Belleville and Binghamton might be virtually eliminated from the playoffs but that doesn’t mean they’re going to give up playing. They’ll continue to be tough teams to play against and frustrate teams like Toronto, Utica, Syracuse and Rochester.

Keep an eye on Danny O’Regan, the new guy, who’ll be well rested and looking to make up for the mistake on Wednesday night that resulted in an Amerks loss.

There’s 19 games left in the season and it’s time to start gearing up for the playoffs!

Two recent articles to check out:

Amerks Lose Again, Something They Mastered in the Third Quarter