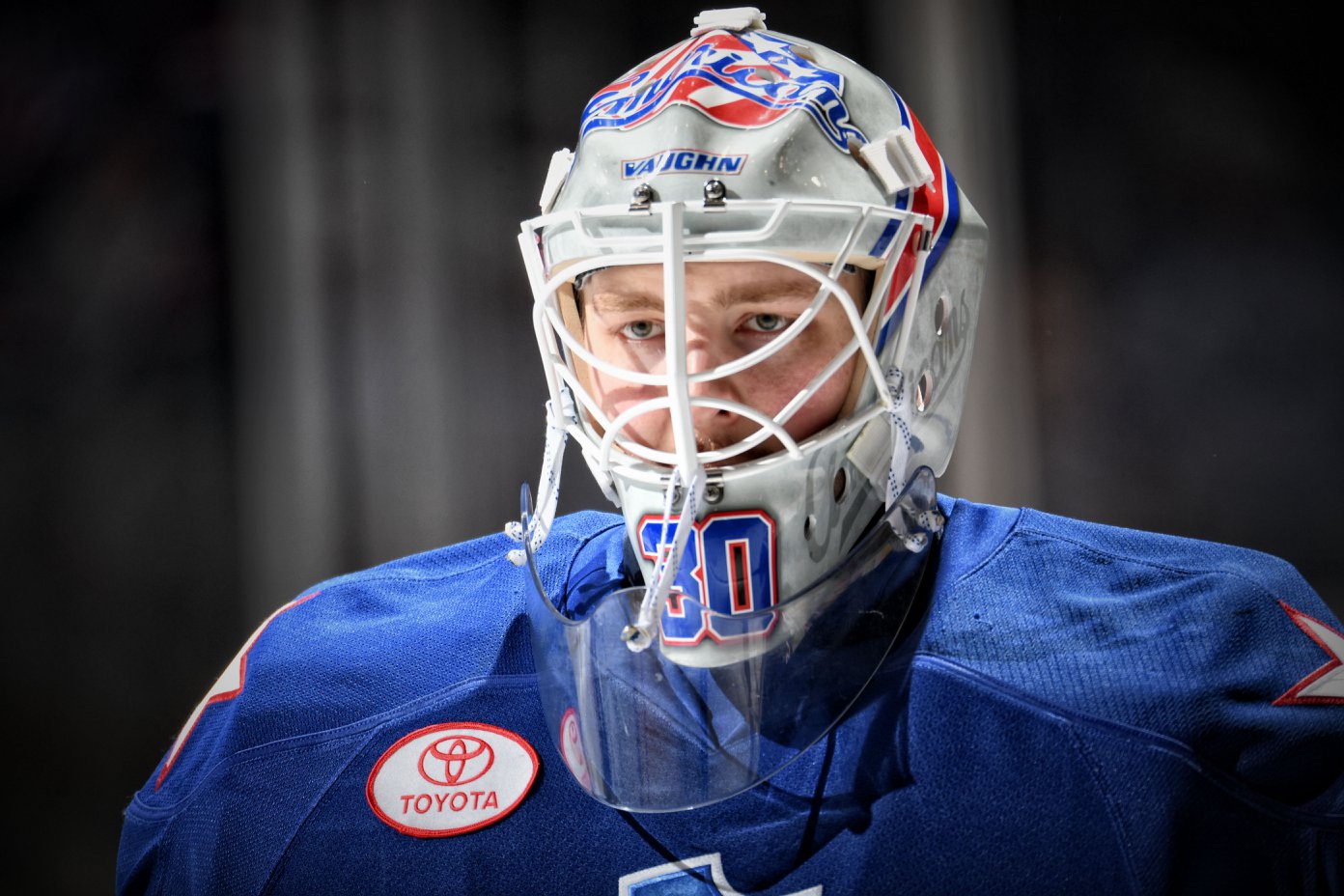 The day started off with the news that the Buffalo Sabres have called up Linus Ullmark and it’s likely for him to play some games.

Since Ullmark returned from his last call up in the middle of January he’s had a record ofÂ 3-6-7 with a .908 save percentage with the Amerks. For the season Ullmark is 20-11-10 with a .923 save percentage.

To fill in for the absence of a goalie in Rochester the Amerks have called up Jonas Johansson from the Cincinnati Cyclones. This season Johansson is 14-11-1 with a .909 save percentage.

So, why is he called up now? Because he’s a future NHL goalie for the Buffalo Sabres and they want to see him get in some NHL games. The Sabres only have 13 games remaining, it’s doubtful he’ll be up there for all of them.

The team has confidence in Adam Wilcox between the pipes to continue helping them try and win games down the stretch. Amerks fans, no need to stress out.

The AHL announced this morning that Justin Bailey is suspended for one game under “supplementary discipline.” He’ll miss the Amerks game this Thursday in Bridgeport.

He was called for a check to the head in game on Sunday March 11 against Syracuse. There wasn’t a penalty called in the game but video must’ve been sent in for review.

Supplementary discipline in the league doesn’t make any sense. There have been a number of other hits by the Amerks on other teams that didn’t get a follow up and at the same time hits against where nothing happened.

Bailey returned on Sunday fired up and ready to play after a brief stop in Buffalo. His speed and muscle carrying the puck towards the net was the start of two goals for the Amerks.

Ben Thomas of the Syracuse Crunch also received supplementary discipline from the same game. AÂ game misconduct for boarding was added to his record and he’s suspended for one game for his second game misconduct.

First round draft pick Alexander Nylander will be under a spot light until he becomes the dominant offensive player he’s expected to be.

He just had a stretch of nine games where he had eight points (3G+6A). Sounds great typing it out that way. There was a three game span in there without a point and hasn’t had a point in the last three.

Two of his 13 assists are primary and neither were passes. Both were blocked shots where Sean Malone picked up the loose puck to score.

Nylander would probably have an additional 10+ goals if chased a play to the net. He’s been paired up with Sean Malone for most of the season and Malone is always going in strong but doesn’t always have someone to help him out or follow up on rebounds.

Nylander is still a spectator playing on the outside and isn’t getting into traffic to make plays happen.

The Amerks are on the road later this week at Bridgeport on Thursday, Providence on Friday and Hartford on Sunday.