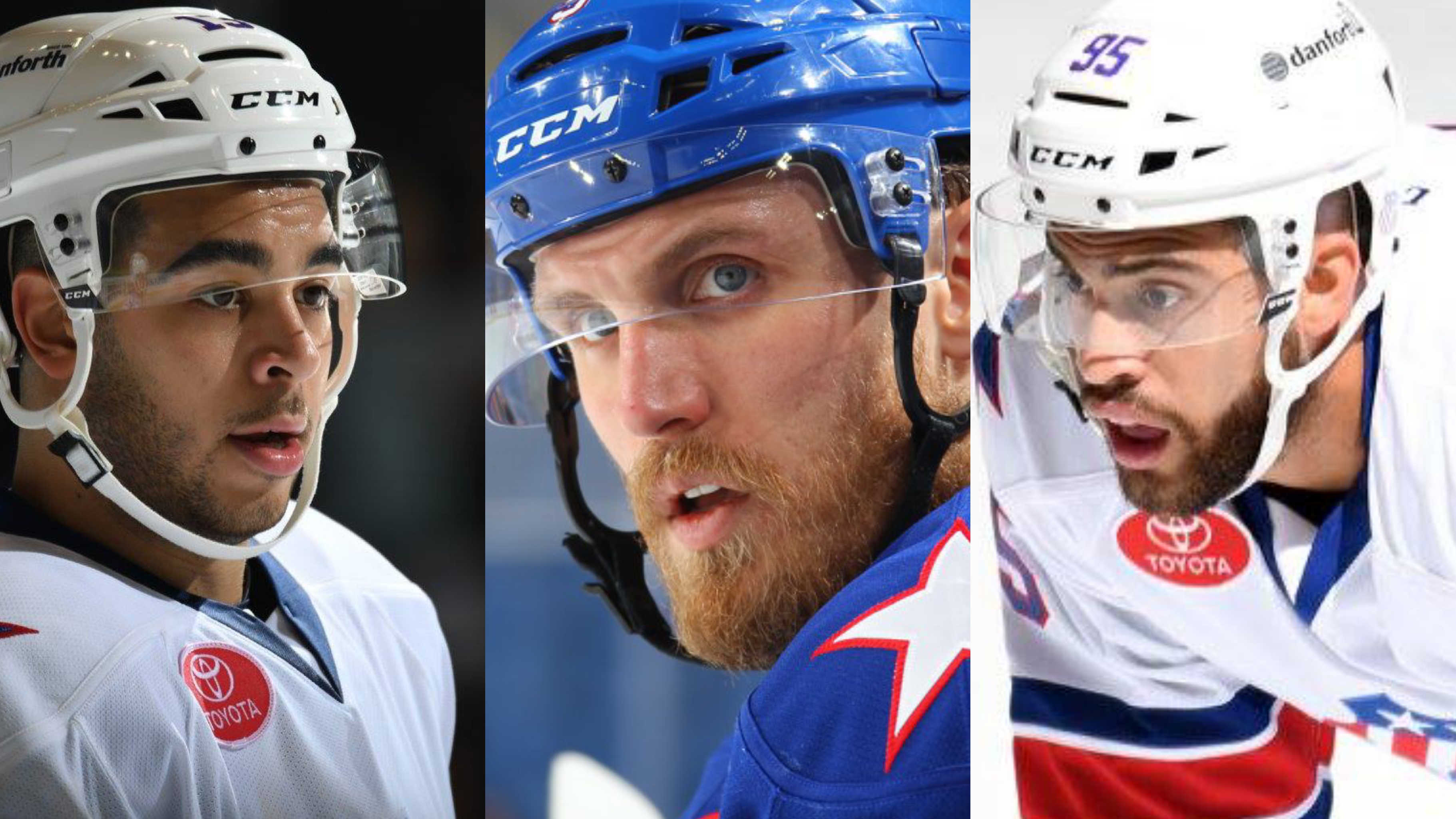 Three players cleared waivers today, two have been assigned to the Rochester Americans. Those players assigned are forwards Nick Baptiste, Justin Bailey. Matt Tennyson remains in Buffalo after clearing waivers. The chances of any of them being claimed were very low. Bailey had showed some flash during the Sabres preseason but not enough to earn him a spot on the roster. The same could be said for Baptiste. Matt Tennyson wasn’t expected to take a roster spot from anyone in Buffalo.

This will be the fourth season for Bailey and Baptiste in the organization and with the amount of talent and depth that is within the organization now it’s going to be a challenge for them to have a future.Â They have a steep hill to climb to prove they can be full time NHL players. After the 2018/2019 season they’ll both be in the exempt veteran category in the AHL (assuming they play full seasons) and those are valuable roster spots. They both have the capability of scoring 20+ goals in the American League and assuming they’re assigned to Rochester that’s what they’ll be expected to do. No one is closing the door on their NHL futures but it’s slowly closing.

As for Matt Tennyson, he’ll be an unrestricted free agent next summer and this will be his last season in the organization.

Final roster moves are due by 5pm on Tuesday October 2.

Another defenseman that joined the Amerks today is Lawrence Pilut after he was assigned on Saturday. The 22 year old Swedish defenseman proved during the Sabres preseason that he’s capable of playing in the NHL. His time could be limited in Rochester as he quickly becomes accustomed to the North American game. The Botterill era is taking the proper approach with patience in development. Rochester fans, enjoy Pilut while he’s here, it may not be for long.

Rochester plays it’s third and final preseason game tonight at RIT versus division rivals Syracuse Crunch. The team isn’t taking it as a meaningless preseason game, they know they need to win against Syracuse and send a message that they will not be pushed around like they were all last season. Puck drops at 5:05pm at theÂ Gene Polisseni Center. Tickets are general admission and will be available for $10 at the door.

The Amerks lost 6-4 against Toronto on Saturday afternoon when we saw our first highlight goal from Victor Olofsson and his highly acclaimed shot.

First goal for Olofsson w/ the #Amerks. “Wow, that is a nice shot that Olofsson has,” @HockeyCrock of the #Marlies. pic.twitter.com/dGZswhyRyH

Here’s the highlights from the game:

Earlier this morning the Amerks hosted their annual season ticket holder ice breaker event. Chris Taylor wanted everyone to know that they care as much as everyone else about the Amerks franchise and the city. Ended thing with, “Letâ€™s bring the Cup back to Rochester.”