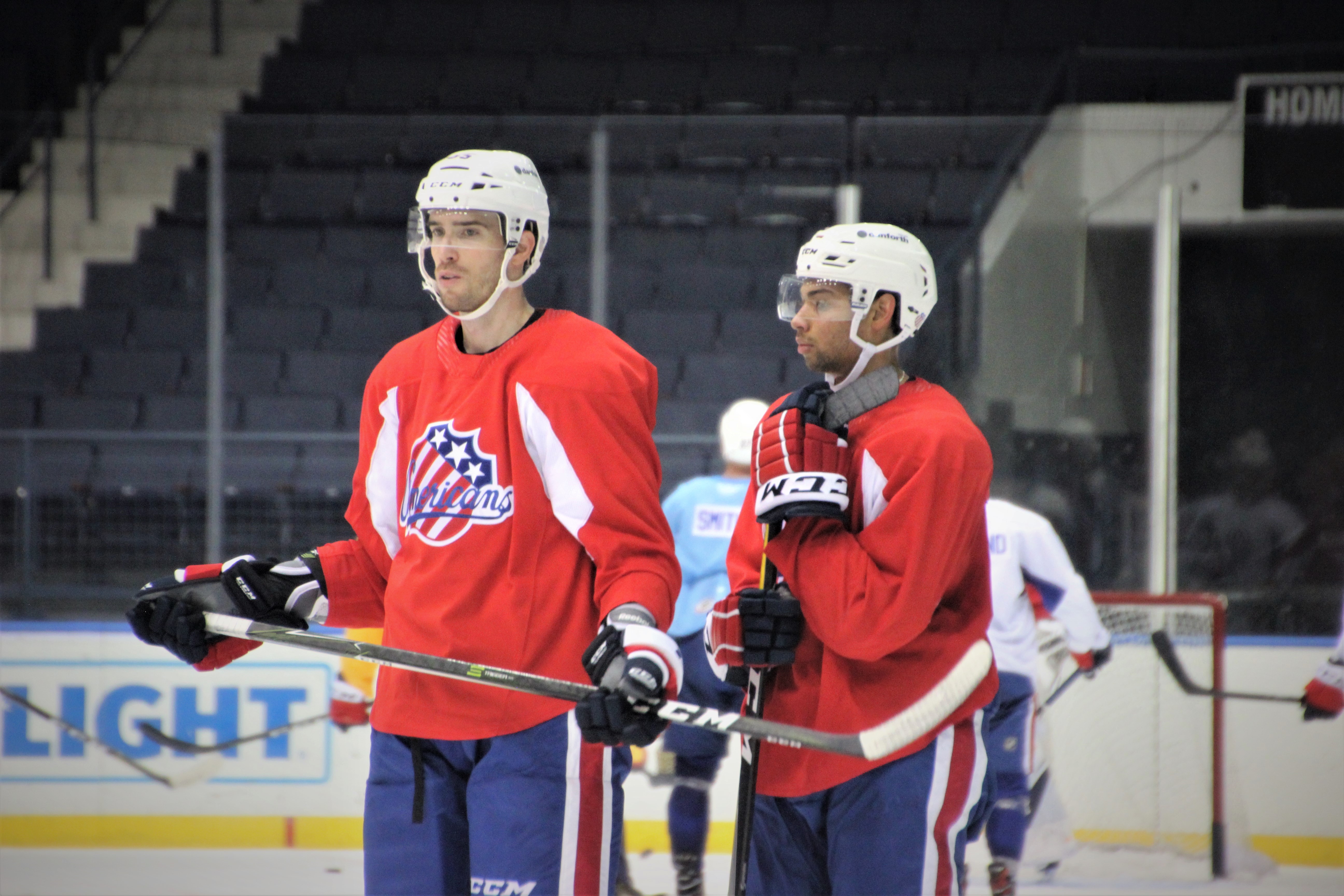 The Amerks roster was reduced by 10 players this morning sending four forwards, four defensemen and two goals to the Cincinnati Cyclones. These moves were all expected.

To see who is currently on the Amerks roster, who is in Buffalo and who is in Cincinnati check out our roster page -Â http://www.lga585.com/roster/

From the Rochester Americans:

Rochester Americans General ManagerÂ Randy SextonÂ announced today that the following 10 players have been reassigned to the Cincinnati Cyclones of the ECHL:

Rochester opens its 63rd American Hockey League season at home on Friday, Oct. 5 against the Charlotte Checkers at The Blue Cross Arena. Amerks 2018-19 Season Ticket Memberships, which start as low as just $12 per game, are on-sale now. Full-season ticket member benefits include, but are not limited to, Riverside Club VIP Room access with Amerks Alumni, family meet and greet and annual Skate with the Players event, an exclusive preseason Ice Breaker Party and Chalk Talk with the Amerks coaching staff, your very own Season Ticket Member ID and Discount Card and much more. For more information, visit www.amerks.com/seasontickets or call 1-855-GO-AMERKS.