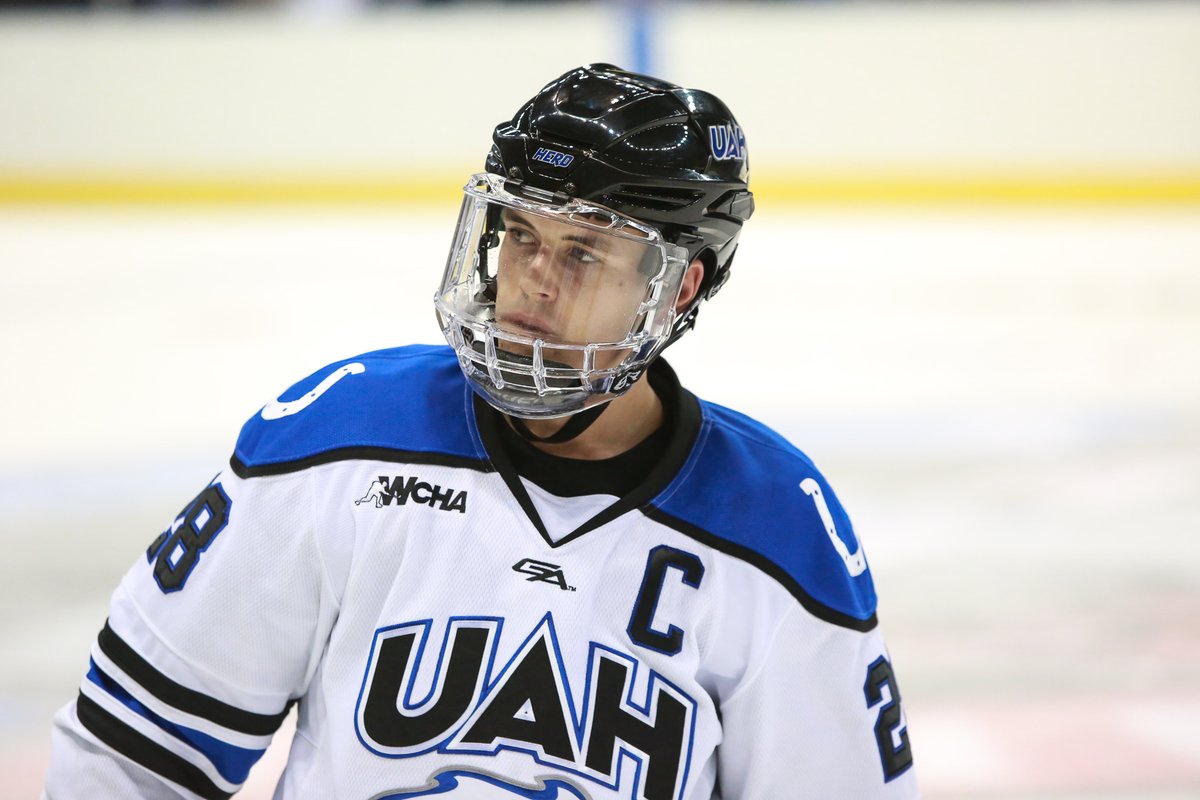 The Rochester Americans announced that they’ve signed their first new player through next season. DefensemanÂ Kurt Gosselin signed an ATO (Amateur Tryout Contract) to finish the remainder of this season with theÂ Cincinnati Cyclones and has also signed a two-way American League contract through next season. He’ll have a chance to compete for a roster spot on the Amerks blue line next season.

Defenseman currently under contract for the 2019/2020 season: Zach Redmond, Will Borgen, Lawrence Pilut, Brandon Hickey, Devante Stephens, and nowÂ Kurt Gosselin. Jack Dougherty is a RFA and based on the way he’s played he will be back.

Rochester Americans General ManagerÂ Randy SextonÂ announced today that the team has signed defensemanÂ Kurt GosselinÂ to a one-year, two-way American Hockey League contract for the 2019-20 season. Gosselin will join the Cincinnati Cyclones of the ECHL for the remainder of the current season on an Amateur Tryout Contract.

Gosselin, 24, recently completed his senior season at the University of Alabama-Huntsville (WCAA), recording 15 points (4+11) in 25 games for the Chargers while serving as team captain. He enjoyed his best season during the 2016-17 campaign when he was named the programâ€™s first ever All-WCHA honoree as a Third Team selection and finished with career-highs in goals (9) and points (18) while ranking second among all Chargers defensemen with nine assists in 30 games.

Prior to his four years at the University of Alabama-Huntsville, the Brighton, Mich., native collected 89 points (26+63) over three seasons with the Alberni Valley Bulldogs of the British Columbia Hockey League and six points (3+3) in 16 postseason contests from 2012-2015.

All memberships are up to 40% off Box Office day-of-game pricing. For more information, visit WWW.AMERKS.COM or call 1-855-GO-AMERKS.