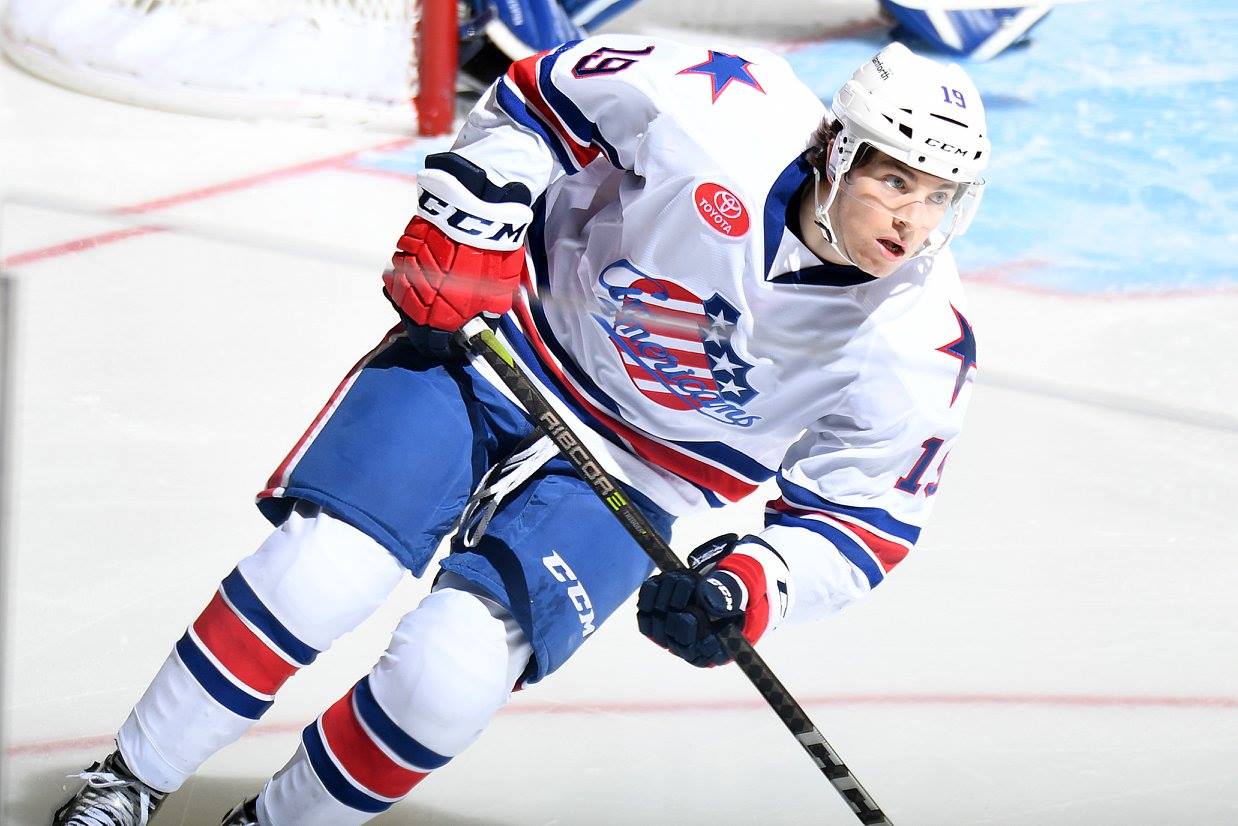 The Buffalo Sabres trimmed the training camp roster down by 15 players on Sunday morning by assigning 14 to Rochester and Arttu Ruotsalainen to Ilves (Liiga) in Finland.

Arttu Ruotsalainen was a long shot to make the Sabres roster out of training camp and the contract with his team in Finland indicated that if he didn’t make the NHL roster he would go back for another season. Rochester was not an option which was made very clear over the summer by Sabres Assistant GM Randy Sexton. Once the season is over in Finland there’s a chance he’ll travel back here.

CJ Smith and Andrew Hammond are two of the 14 players assigned to Rochester that will have to clear waivers. Amerks start training camp at 12:30pm Monday at which point they should have already cleared. CJ Smith has a two year contract and players with a lot more NHL experience are available if a team is in need of a forward.

Elie, Gilmour, Dea, and Lazar will all have to clear waivers as well if they get assigned to Rochester.