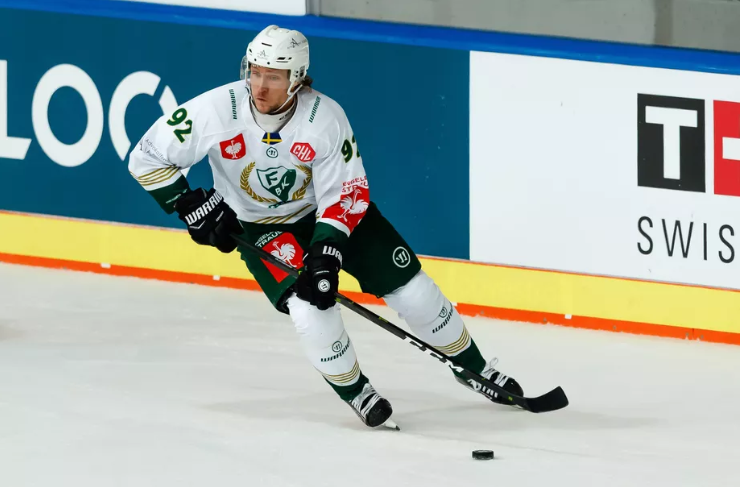 There had been rumblings over the last few days that the organization was going to sign forward Jesper Olofsson and the news was made official today. The Rochester Americans announced that Olofsson (the older brother of Victor) hasÂ  signed a one-year American Hockey League contract.

His numbers have improved season over season and the signing also speaks highly for the City of Rochester and the organization for him to make the jump overseas.

A winger with speed, a scoring touch, and a familiar name.

Press release from the team:

Olofsson, 28, joins the Amerks after spending the last five seasons in the Swedish Hockey League, including the previous two with FÃ¤rjestad. Following a career-high 33-point campaign in 2018-19, Olofsson finished this past season seventh in the SHL with 17 goals and tied for seventh on the team in scoring with 28 points in 44 games.

Internationally, Olofsson represented Sweden at the U19 World Junior A Challenge in 2011, scoring two goals in four games.

To keep track of the Amerks roster for the 2020-2021 season click through to the link below.