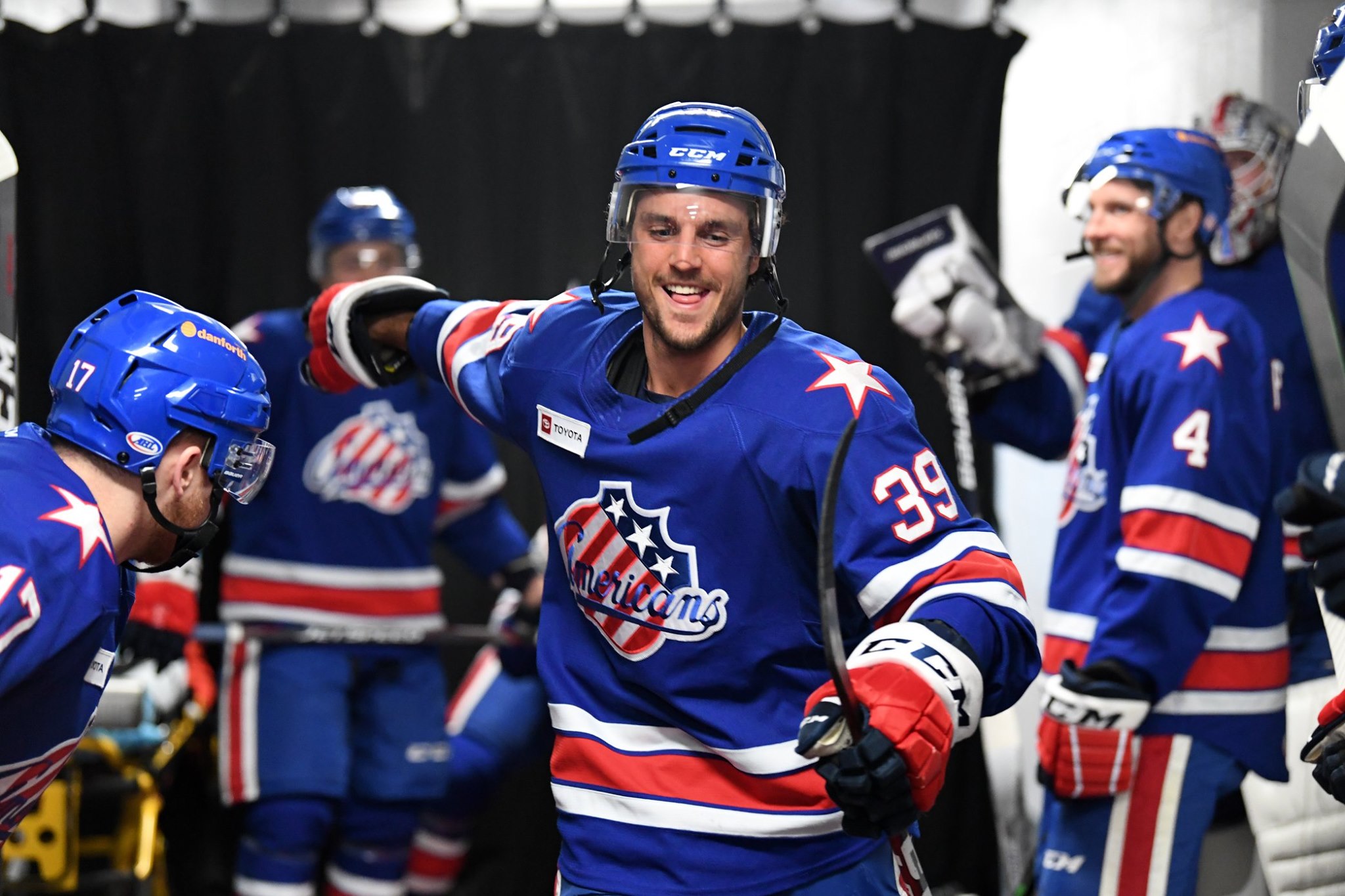 The American Hockey League season was officially cancelled and now it’s time to start looking towards the 2020/2021 season for the Rochester Americans. As of publishing this article on May 19, 2020 there’s a total of 22 players that are considered unrestricted free agents that were on either NHL or AHL contracts. That sounds like a lot of players but it’s also the same number as the last off-season.

It’ll appear as if there’s a lot of work to be done, which there is, but it’s really no different than recent off-seasons. The Amerks have been a top team in the league for three consecutive regular seasons and that will remain a top priority for the organization again. Yes, playoff success is still necessary and even more important.

This article is about who is signed, who has departed, and where the departed have signed. Please comment, send an email, or a message on Twitter if there’s any info that’s missed.

Everything is fluid and there are no key dates for right now. To be updated as everything changes.

Combination of NHL and AHL contracts. This does not included RFA/UFA players, it’s only players confirmed and signed that could possibly play in Rochester.

This is a list of players that have been added and could play for the Rochester Americans during the 2020/2021 season that haven’t played in Rochester before as a professional player.

Below is a list of everyone who played at least one game for the Rochester Americans in the 2019/2020 season and their current contract status along with team they’ve signed with for the 2020/2021 season. Order of names is just a copy and paste from HockeyDB based on games played. This does not contain any new players that are coming into the Sabres organization and expected to play in Rochester.