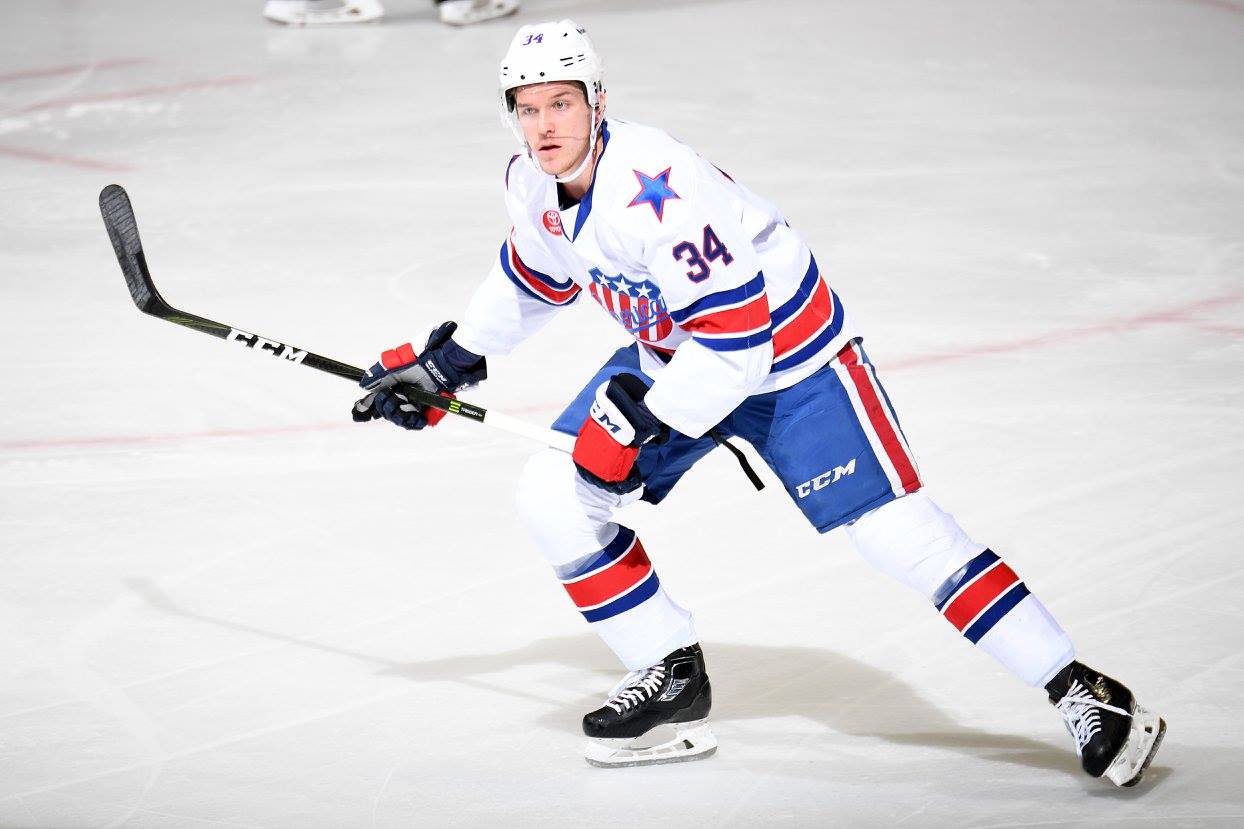 Defenseman Casey Nelson signed a one-year two-way contract with the Buffalo Sabres in the off-season before choosing to opt-out of the 2020-2021 season and has now announced that he’s hanging up his skates.

Over the span of four seasons with the Amerks he played in 151 regular season games as one of the teams top defensemen. He was originally signed outy of college as an undrafted free agent by the Buffalo Sabres.

It’s that time for that post! I have hung up the skates officially. Hockey is something I’ve been fully indulged in for 25 years. It is something that has surrounded me with great people and experiences I will never forget. The relationships I have built over the years will last a life time. The game has also provided me with an education, as well as the dream of a profession. I want to say thank you to my family, friends and great teammates/coaches over the years! My parents have sacrificed tremendous amounts of time and money over the years to not only myself but also my brother. They never said NO to any opportunity that has helped my hockey career and can’t thank them enough. My brother Josh is someone who has taken me under his wing for our entire lives. He has beaten me up in every square inch of the driveway playing roller, but has always taught me everything he knows. He’s been someone who has helped me perfect my craft over the years even being many states away. My friends have always kept in contact, even if some have only been over social media. The support has been overwhelming from you all and it has never went unnoticed. My teammates have always been something I have never taken for granted. The amount of laughs and jokes that have went on behind the scenes or on the ice sheet will always play in my mind. You guys will always be family and can’t thank you enough for everything you have given me and my family! My wife Ashley, has been my rock since we met in college. We have been on a heck of a ride around the country for hockey and she has been there every step of the way. I know she is excited not to pack up all of our belongings twice a year, but also know she will miss going to the rink. Love you all!

Stay tuned for the next chapter!