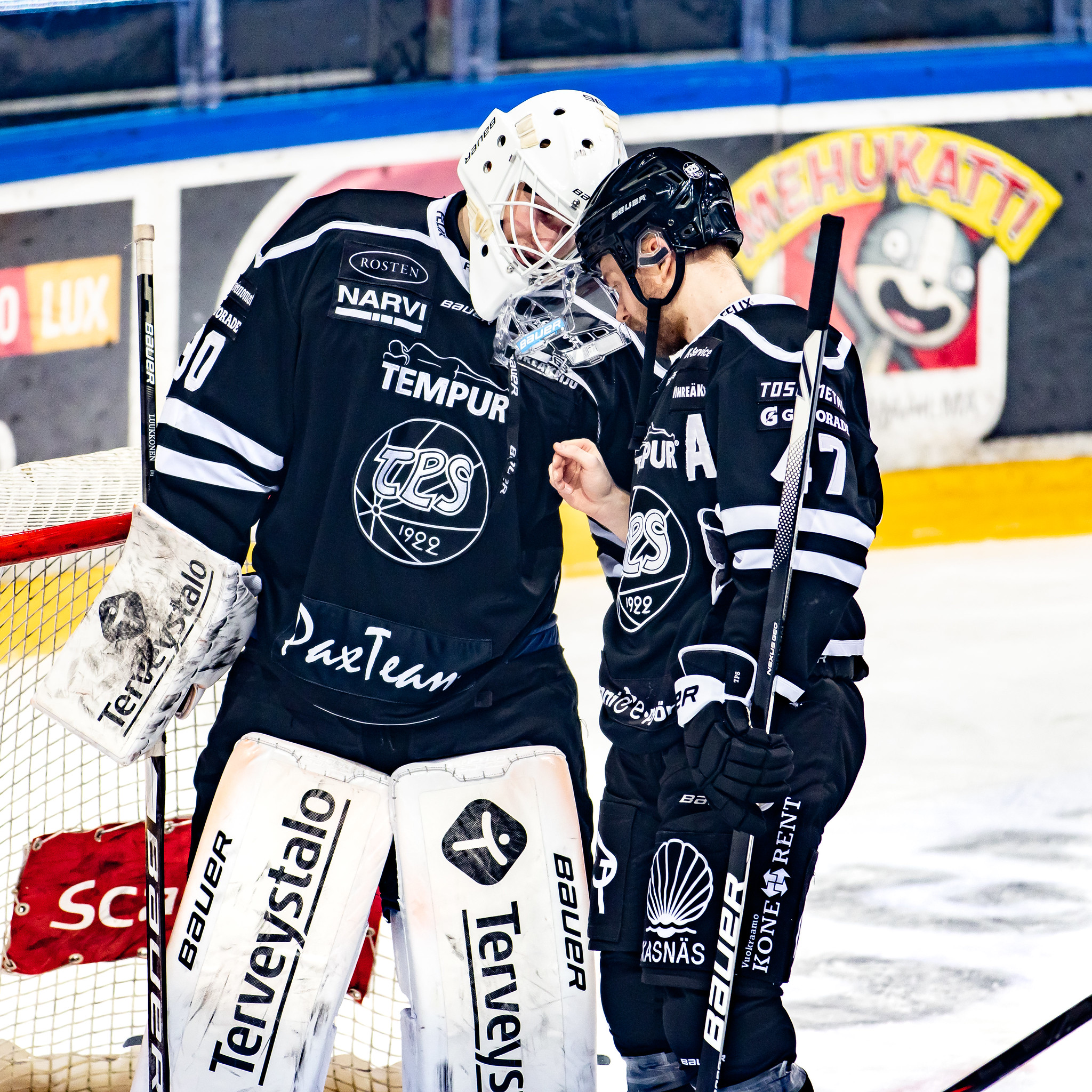 Goalie Ukko-Pekka Luukkonen has completed his loan playing for TPS of the Liiga league in Finland and will be traveling back to North America to join the Rochester Americans for the 2020-2021 season. He’ll be the top goalie for the Amerks with Dustin Tokarski playing primary role of backup and Michael Houser will be available as well.

The translated article from TPS:

UKKO-PEKKA LUUKKONEN WILL MOVE BACK TO NORTH AMERICA
“Being at TPS made me a better goalkeeper.”

Therefore, Luukkonen’s last service to TPS was to fight for victory on Friday against Mikkeli Jukurei.

With the updated loan agreement, Luukkonen had to fight in Turku until the beginning of February, but the transfer issues progressed at the same pace in Friday’s match as what TPS rotted for the Jukuri net.

– The invitation went and that’s it.Â I had an insanely good time in Turku and TPS since the autumn.Â The coaching, the players and the whole organization made me feel good, says Luukkonen.

– Being in TPS also made me a better goalkeeper, for which I would like to thank goalkeeper coach Ari Moisa, Luukkonen continues.

– It’s great that we were able to help the player move forward in his career and provide the conditions for development, even though we are now losing a good goalkeeper, Urama emphasizes.

– With Luukkonen’s departure, we are actively mapping our goalkeeper situation and our intention is to get a new man for our goalkeeper department to support Andrei Kareev, Urama continues.

Thank you for everything you rejected, Upi!