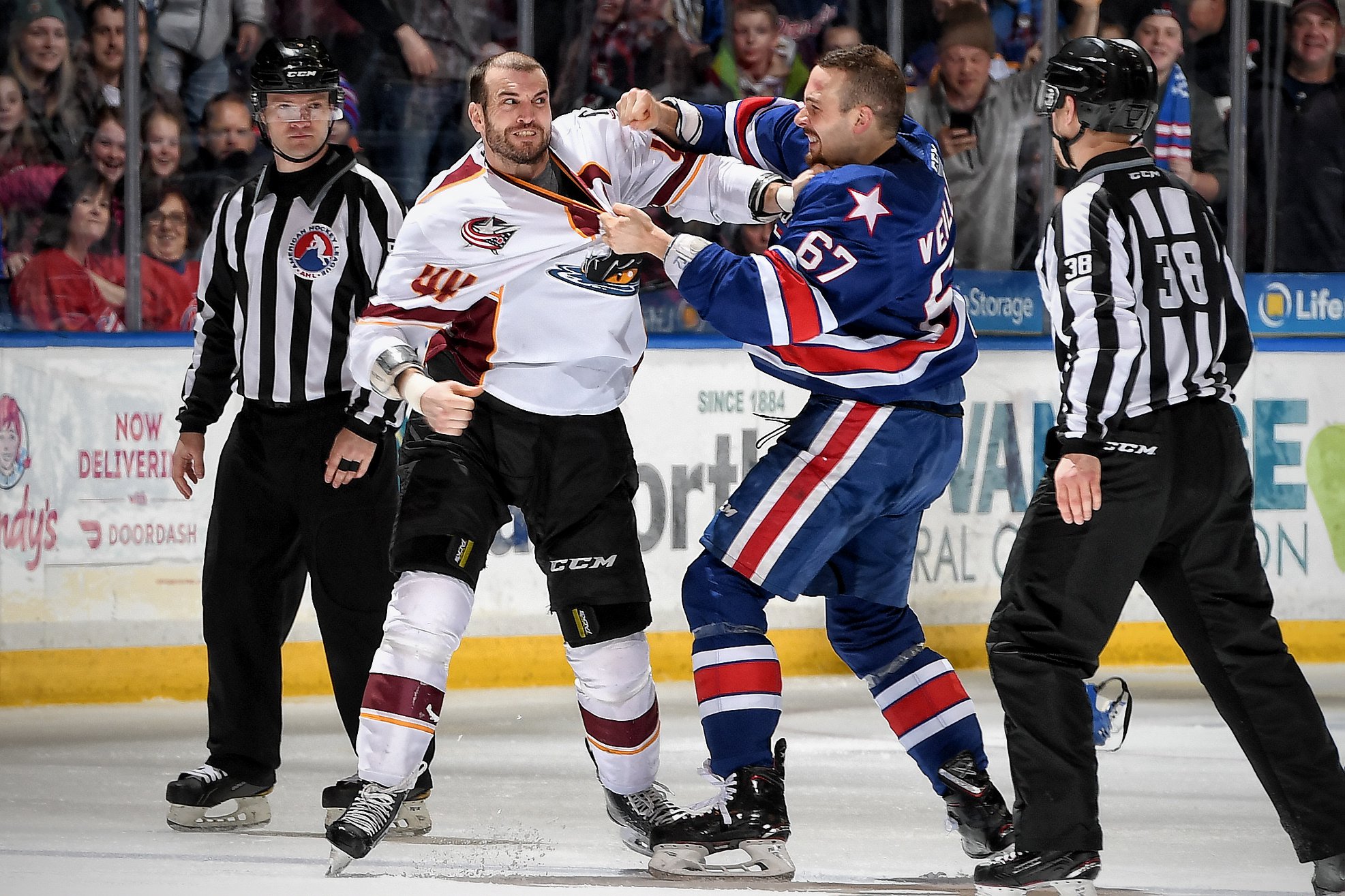 Welcome to the 11th part of a 15 part season series highlighting the last five games (the last segment will be six games) showing off the stats, standings, highlights, transactions and whatever else took place prior to the next five games. The goal is to post these the day of the next game of a five game set. A little different than a weekly format to give us a better snapshot of trends as the season goes. 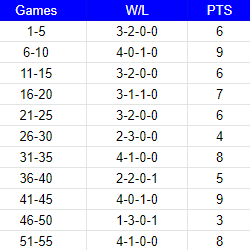 The only Rochester Americans focused podcast in the world! Here’s episode 15 recorded on February 17th. We weren’t able to record an episode this week.

No surprise that that Zach Redmond returned and immediately put himself back near the top.

Keeping this section short and to the point in this recap. The team really saw the value in what players like Taylor Leier and Remi Elie can provide along with the return of Andrew Oglevie. The phrase “compete level” is often used by coaches and those three have been the definition.

A four game winning streak was met with a dud of a loss to the streaking Belleville Senators. A loss shouldn’t takeaway from the streak but it does due to the fashion of the game. They were unorganized and just didn’t look like the same team.

Will Borgen dropping the gloves for his first pro fight didn’t surprise his teammates. They knew he was capable if needed but he certainly isn’t a Dalton Smith, Tyler Randell, or Yannick Veilleux.

Alex Nylander returned to play from an injury and as written there’s questions that remain about his future. In his first game back he turned the puck over twice which resulted in two goals against. Played better in his second game back. With 21 games remain the pressure is on.

Staying healthy is going to be a big factor going forward. Wayne Simpson and Kevin Porter will be missing games again. Kyle Criscuolo is still “week to week.” Simpson has been a leading scorer all season and the leadership that Porter provides is valuable during games.

Brendan Guhle was traded to Anaheim which could have left a big hole on the blue line but the Sabres filled that role by assigning Lawrence Pilut back to the team. Redmond, Pilut, Tennyson, MacWilliam, and Borgen make up the guaranteed top five. The last spot is going to be between Jack Dougherty and Brandon Hickey with Nathan Paetsch still on call.

17 of the remaining 21 games are against North Division teams, there’s little room to slump in this last stretch.

Tage Thompson was assigned to Rochester as a paper transaction which makes him eligible for AHL playoffs. How he’ll fit into the team will be addressed in April but for now it’s a great option available.

Adam Wilcox was signed to a two-way NHL contract for the remainder of the season. Jonas Johansson ended his season with knee surgery which left a vacancy in net for the Buffalo Sabres. Teams like to have four goalies on NHL deals preparing for the worst and that’s where Wilcox falls.

It’s pretty simple, score more than the other team and win! That’s what happened and they won more games.

Over the last five games the Amerks were outscored opponents 19-13. Balanced scoring and outscoring other teams won hockey games. Imagine that.

Through the last five game stretch the other teams had a 185-135 advantage in shots. Everyone is encouraged to shoot the puck and that’s what happens.

The penalty kill only allowed one goal in the last five games and only two in the last ten games. Overall the special teams is where the team has had constant improvement all season.

Heading into the 56th game of the season the Amerks moved ahead of the Syracuse Crunch and now they’re tied again.Â Looking at the conference level they remain tied for third and league level remain tied for third as well. Rochester and Syracuse play each other in back to back games weekend setting up two more playoff level games.

Game winning goals for a couple of highlights.