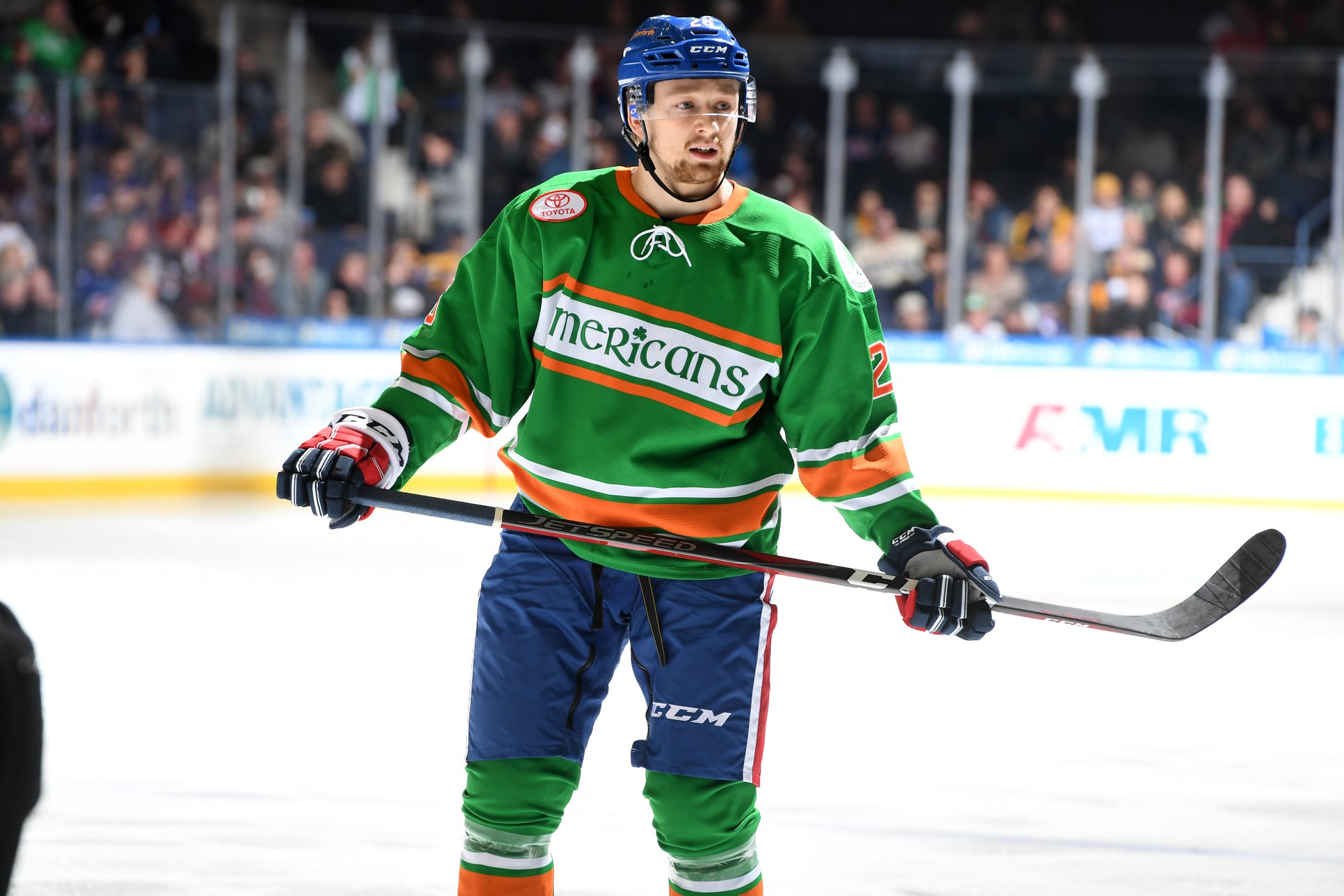 Welcome to the 12th part of a 15 part season series highlighting the last five games (the last segment will be six games) showing off the stats, standings, highlights, transactions and whatever else took place prior to the next five games. The goal is to post these the day of the next game of a five game set. A little different than a weekly format to give us a better snapshot of trends as the season goes. 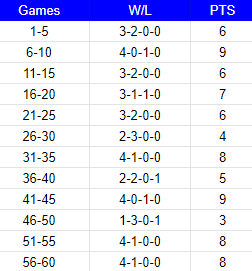 The only Rochester Americans focused podcast in the world! Here’s episode 16 recorded on March 3rd.

No surprise that that Zach Redmond remains the league leading defenseman in scoring.

It’s tough to stray from anything but points at this point of the season.

Rasmus Asplund has played great hockey all season but he’s been snake bitten when it comes to goal scoring. Two goals against Bridgeport will hopefully have that monkey off his back to find the net more often. He has the speed, he has the shot.

21 year old Alex Nylander has turned into a good hockey player with 4G+2A since his 21st birthday. Credit where it’s due, he’s shooting the puck and scoring. The great stretch earned him his first call up of the season today.

Scott Wedgewood is having a career season in games played and wins. There were valid concerns at the start of the season but he continues to play well.

Kevin Porter and Wayne Simpson both returned from managing minor injuries. Chances are they could have played if this was playoff time but the depth of the roster allows the games off and no one loses any confidence in being able to win.

The only loss of the stretch was a penalty filled game in which the Syracuse power play took over. The Amerks have said they’re taking too many penalties but very teams will also publicly say anything negative about the officials.

Rochester and Syracuse continue to battle for first place in the North, a spot that all of the players are hungry for. Meanwhile Belleville continues to win and rise up in the standings and Utica has fallen.

It’s pretty simple, score more than the other team and win! That’s what happened and they won more games.

Through the last five game stretch they out shot other teams 180-144. Everyone is encouraged to shoot the puck and when that happens you often win.

The penalty kill struggled in game 58 vs Syracuse against a strong Syracuse team. It also doesn’t help when you have to kill off eight penalties. The penalty kill dropped a little bit due to a few too many penalties (that weren’t helped by officiating). The power play needs to find their groove again. 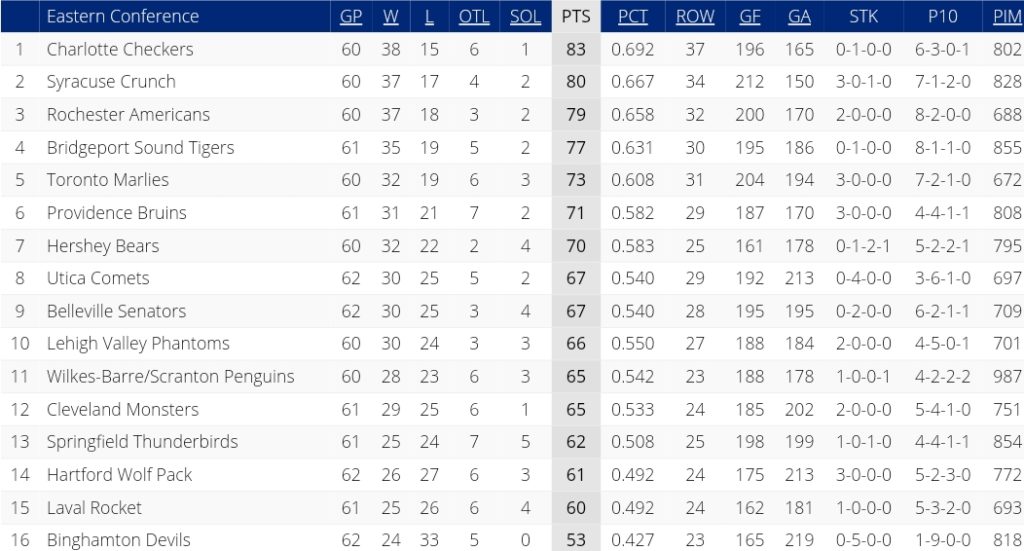 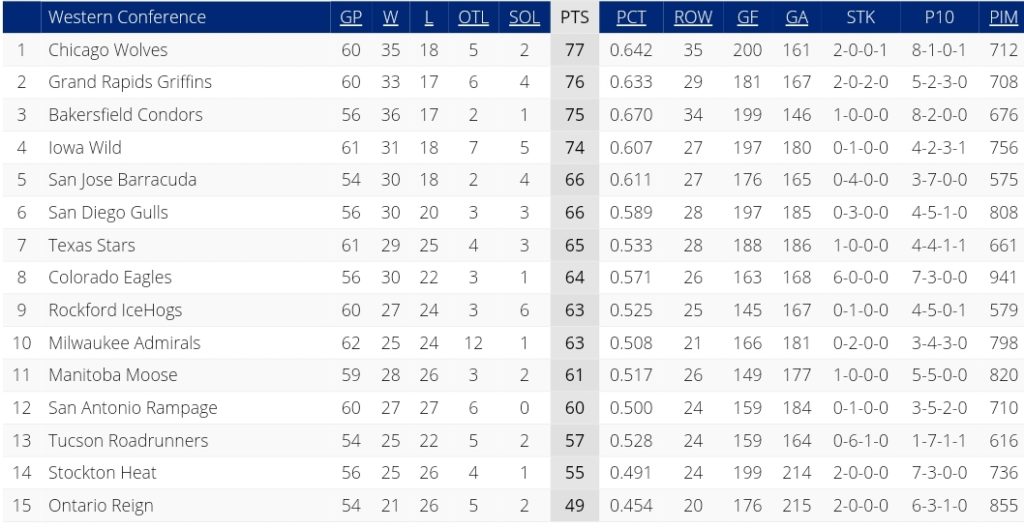 The way Oglevie split through two players to jump ahead with speed was impressive.

Oglevie slips right through, takes the pass, goal! Chased the goalie from the net. Amerks up 4-0. pic.twitter.com/PgVwEb70ue

The speed and shot here from Asplund opened the game up. He would score a second in the same game.

We need to see more of this shot from Asplund!! That's a monkey off the back goal. Put the Amerks up 3-0. pic.twitter.com/LhBHFt074A

Kevin Porter and Wayne Simpson had been out and returned from injury during the last five game stretch.